An upcoming video game is the perfect way to tie in a new line of action figures.

Hasbro has created a new Marvel Legends Avengers GamerVerse wave of action figures and our curiosity has been peaked despite some past misses.

The thing with these Marvel Legends lines tend to be hit or miss. They can give us something unique like the Venom line or something average at best like they did with Captain Marvel. This is why we wanted to check out their upcoming release.

Here are the figures who will make up the collection. 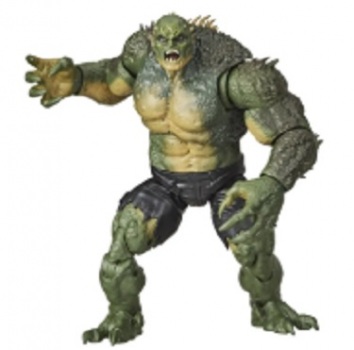 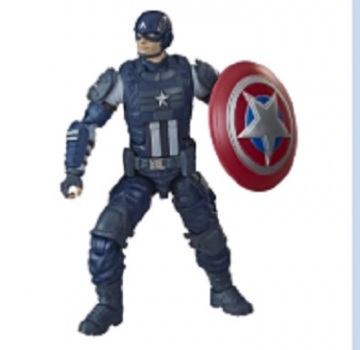 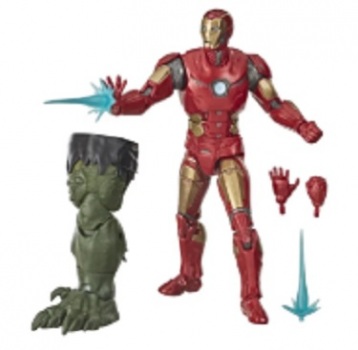 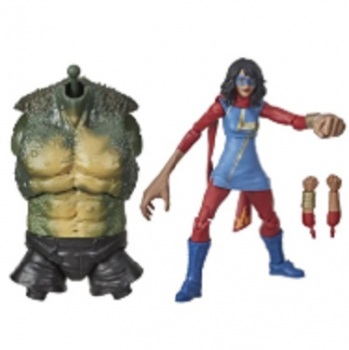 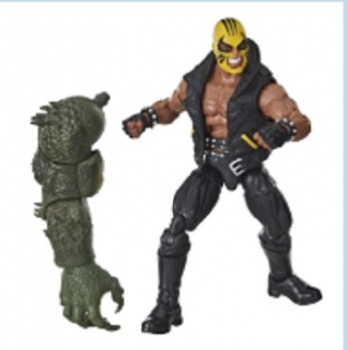 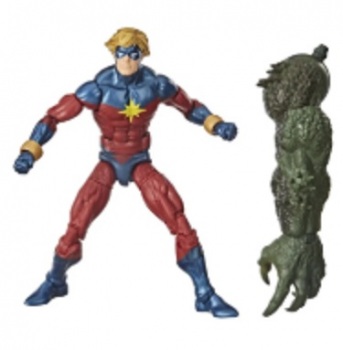 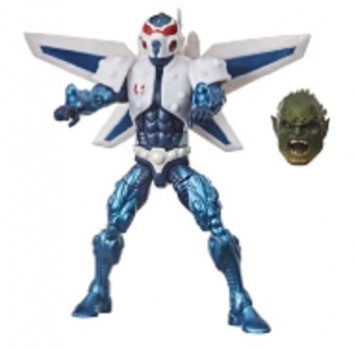 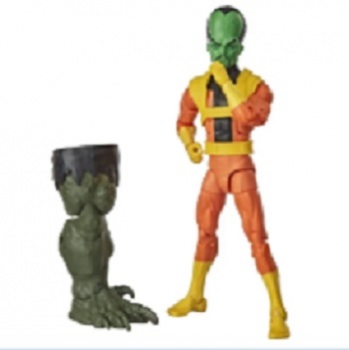 [Show thumbnails]
We do like the direction Hasbro went with this collection for the most part. The addition of the character from the upcoming video game make sense. We were on the fence with a second Abomination BAF but we like the approach they took with this one.

The biggest thing we are unsure of is the addition of Mar-Vell and Ms. Marvel. Personally we think they could have been saved for a different Marvel line. Perhaps they were added to the collection because they are an integral part of the game? Time will tell.

You can expect to see the collection on shelves around June or July 2020.

Are there any Marvel Legends Avengers GamerVerse figures you are going to pick up?