This is one of those times when you have to wonder how much thought when into Marvel’s product.

The newest action figure line for Marvel Legends Marvel figures are almost here and we are sad to say we are less than thrilled to get the.

In the past we have seen solid Build-A-Figure lines come along from Marvel, like the Avengers Infinity War line.

Before we get into the meat of it, here are the characters from the Marvel Legends Captain Marvel set. 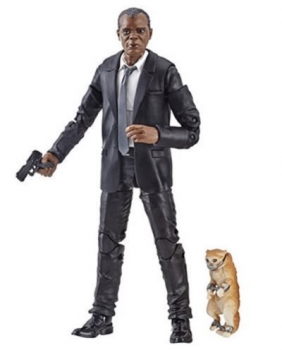 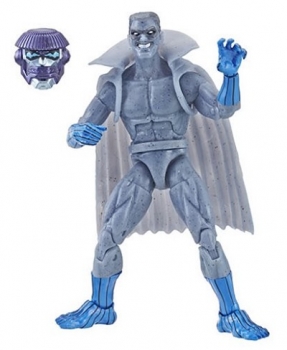 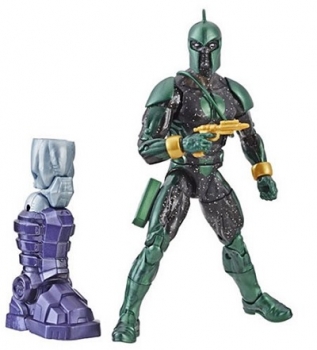 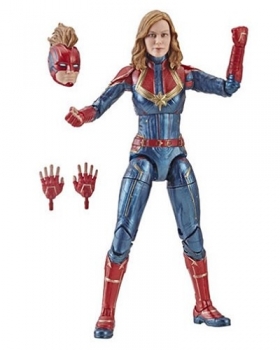 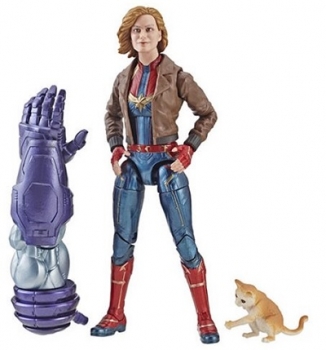 Where do we begin. The first thing we noticed was the number of characters, five. Normally this is not a good sign as it shows they are running out of characters to add. There had to be a few different ones they could have added.

Another let down is the BAF. We know they are limited but there was some hope they would offer a Super Skrull.

Despite this, there is one bright spot. It came when we took a glance at Nick Fury and the cat in handcuffs. We had heard there is more than meets the eye with Danver’s cat and this confirms it.

Maybe we will feel different after the movie but right now we are not going to be picking any of these up. Well, maybe the Fury one.

Let us know what you think of the Marvel Legends Captain Marvel wave and if you are going to pick any of them up.

In a few days Skylander fans in the US will be able to pick up the Nitro Head Rush. This exclusive Target […]