The House that Xavier built.

Hasbro’s newest Marvel Legends House of X BAF series looks to continue the success they have been seeing with the newer lines.

Just like with Venompool, the Tri-Sentinel BAF is the reason we decided to take a further look at it.

The set is going to contain the following.

Here are some images of the characters. 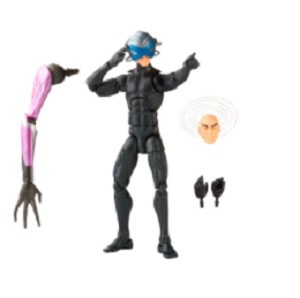 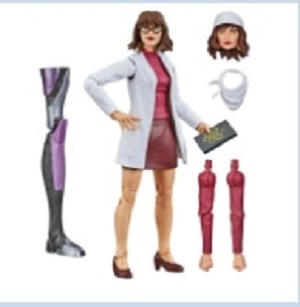 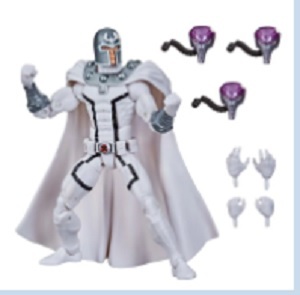 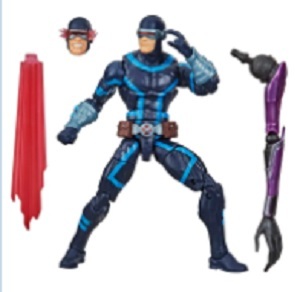 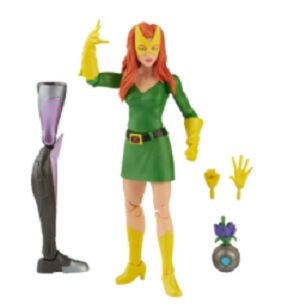 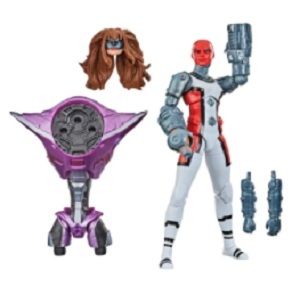 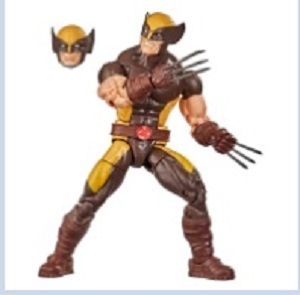 [Show thumbnails]
We have mixed feelings on this series.

For starters, we like how Hasbro included variant of the figures from different timelines. This is a nice way to introduce a wider collection. But in the same vein, this is where we have an issues.

When it comes to BAF series, we would prefer they include characters involved with the BAF, Tri-Sentinel. We would have like to see more from the antagonists to the X-Men instead of dipping into the recycled X-Men.

Despite this minor nitpick, we think they did a good job with the figure sculpts and this is a worth while collection for Marvel fans.

You can expect to see this series available around March 2021.

Would you consider picking up the Marvel Legends House of X BAF series for your collection?