The next Spider-man movie is on the horizon which means it is time to see new figures.

The Marvel Legends Spider-man Far From Home figures had our curiosity peaked, especially when we discovered Molten Man was the BAF.

Fresh off their solid Avengers Endgame and Captain Marvel sets, Hasbro was busy putting together this newest lineup.

They decided upon the following figures to be a part of the Marvel Legends Spider-man Far from Home set.

Here are some images of the Marvel Legends Spider-man Far From Home figures. 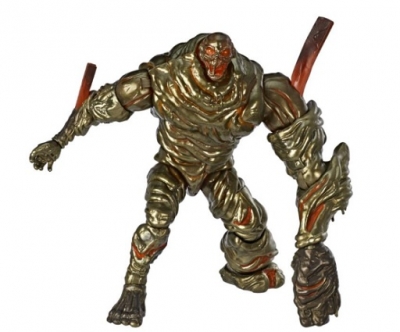 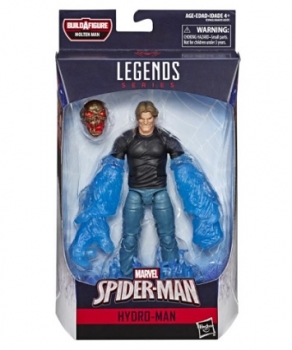 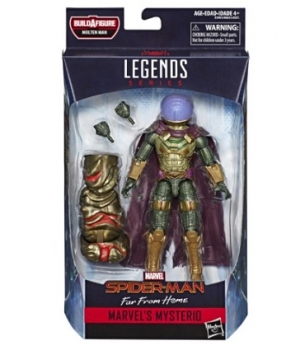 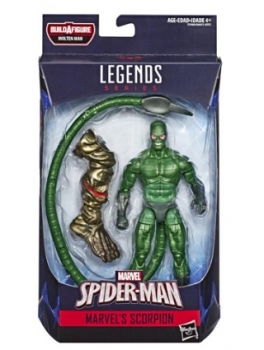 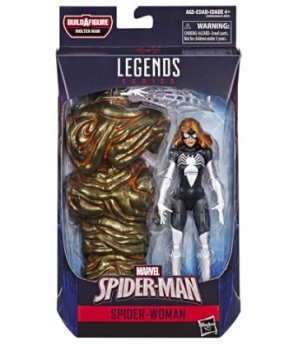 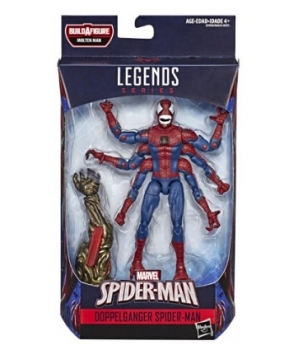 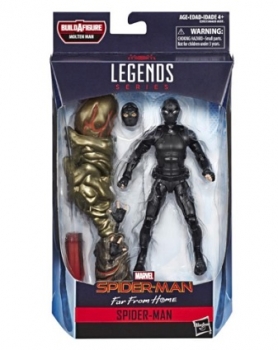 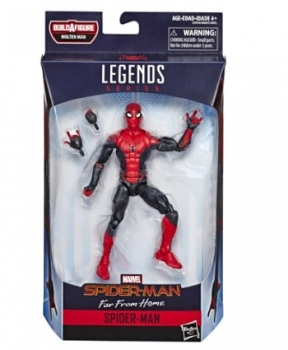 For starters, we love the choice of characters for the set. The villains set of Mysterio, Hyrdo Man, and Scorpion are perfect and still give us hope for a Sinister Six.

The only thing we are on the fence with is the BAF Molten Man. We like the tie in with the upcoming movie, but not sure if there is a big enough desire to collect the entire set just to make it.

In the end this collection of figures would be the perfect addition for a Spider-man fan, though I could see passing on them.

Let us know what you think of the Marvel Legends Spider-man Far From Home Figures.

This project adds the little touches to make it feel unique.

We have found a unique Gingerbread house from the Lego Ideas site. Maybe it is just us and the approaching holiday, but […]

LEGO is giving us a new set that has been long over due. Fall 2015 we will get to see Scooby Doo […]