Hasbro is continuing their Marvel Legend series with their next Build A Figure line, Spider-man Lizard BAF and it has us excited.

The last Marvel Legend series we looked at, Black Panther, did not really wow us. But this time around Hasbro made up for it.

The newest line is features some unique characters from the Spider Universe, present and past day.

The following characters will be available for this BAF series.

Not sold yet? Check out some of these images from the figures part of the Spider-man Lizard BAF wave. 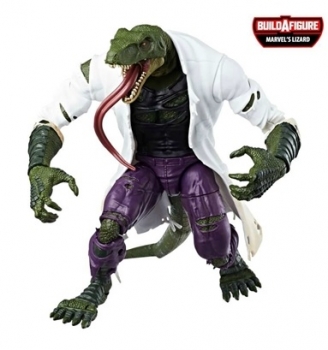 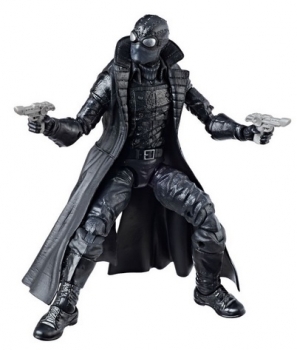 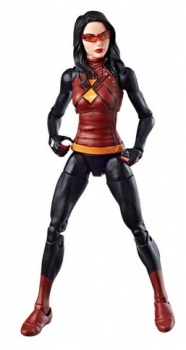 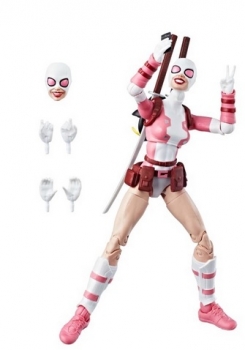 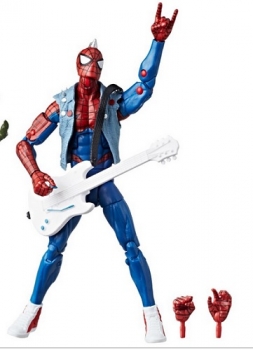 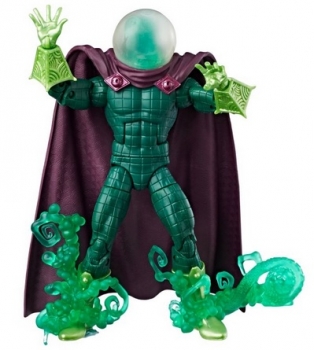 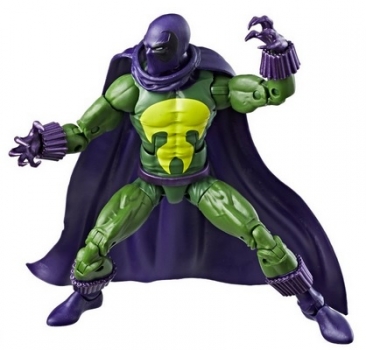 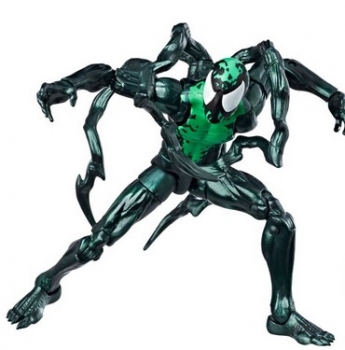 At first glance this line does not have an inner-woven line, but that is okay with us since it has some great characters like Mysterio, Spider Man Noir, and the Prowler. While the addition of Gwenpool may seem too much, we are okay with it here.

The real intriguing one is Lasher who we thought would be saved fr the release of the Venom movie.

These figures will be available at your local retailer March 2018.

Would you consider picking up any of the figures from the Marvel Legends Spider-man Lizard BAF wave?

Power Boy has been eagerly waiting for the newest variant, Legendary Bushwhack, from Skylanders Trap Team. Let us know what you think  […]

The release of the newest video game from Lego is getting closer and we are learning about new Lego Dimensions characters. In […]

New Borderlands Figures are coming and one of them has been on our wishlist.