Marvel Legends ventures into the Spiderverse.

The upcoming Marvel Legends Spider-Man Series figures leans heavily on the animated masterpiece and we are okay with that.

Overall, Hasbro does a solid job with the Marvel Legends line, even when they go after lesser lines like Black Widow. But we were curious how the animated movie would translate.

This time around, the series will feature the following.

If you were not sold on them already, here are some images. 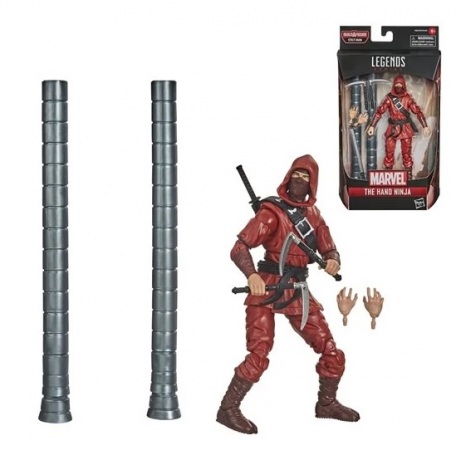 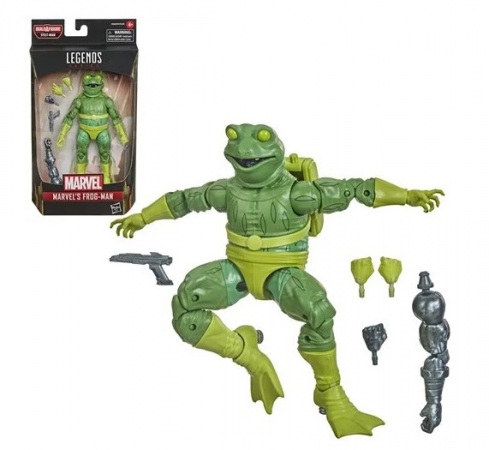 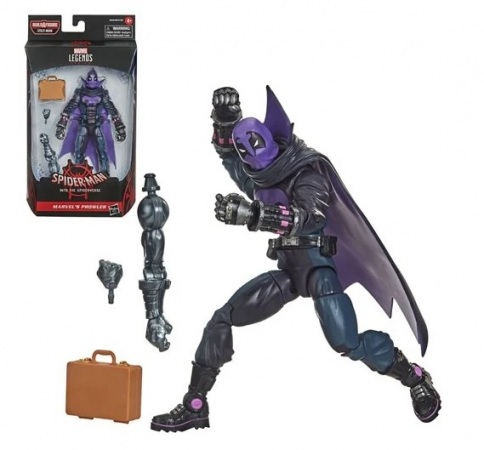 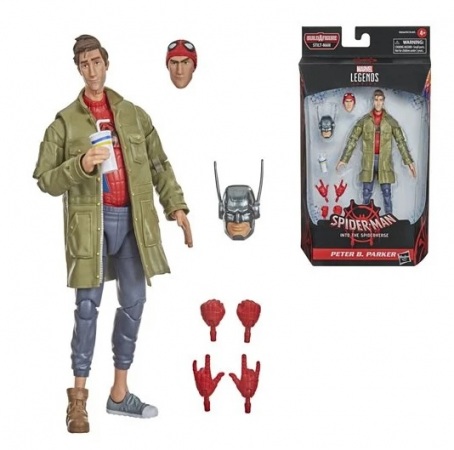 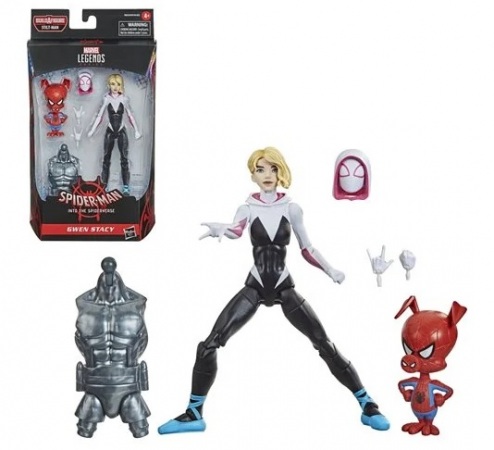 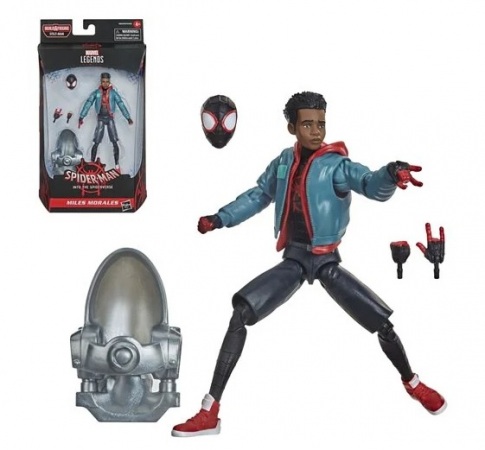 [Show thumbnails]
The top four characters on this list are enough to make us want to pick it up. There is no denying the pull the movie has on our decision.

Sure we would have preferred other characters from the Spider-Man: Into the Spiderverse movie, but we know how this works.

The one downside we see to this is the BAF, Stilt Man.

Sure he is somewhat an interesting villain and it makes sense for a logic sense. I mean his BAF should be tall since he is on stilts. But there are other options we think they could have gone with.

You can check out the listings at Marvel Legends Hasbro Pulse and expect to see these figures lining the shelves Jan 2021.

Are you going to pick up any of the Marvel Legends Spider-Man Series figures?