There is no stopping Venompool.

Marvel fans will be salivating at the Marvel Legends Venompool BAF set when they get a chance to see what the Build-A-Figure looks like.

Some people may say they are getting tired of the venomized world, but we hope they are just getting started. Whether we are discussing Pop Figures or comic story arcs, there are so many options Marvel can go.

One direction is with the Marvel Legends line to give collectors a chance of adding onto their six inch figure collection. The only thing they needed to decide on was the Build-A-Figure that could go along with it.

Well Marvel and Hasbro decided and here are the characters are included in the set.

Here is a closer look of the characters involved. 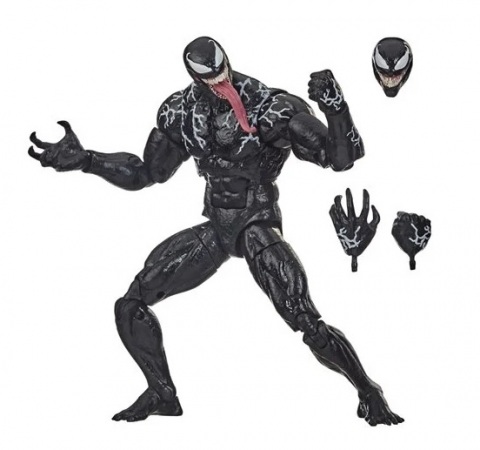 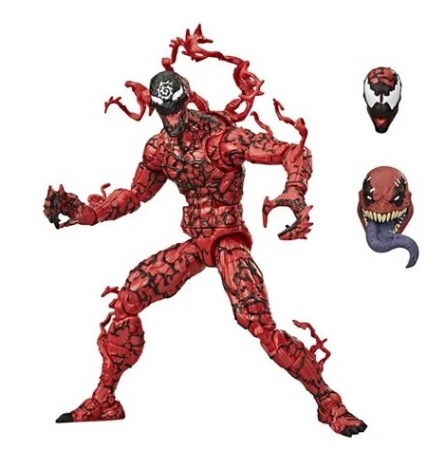 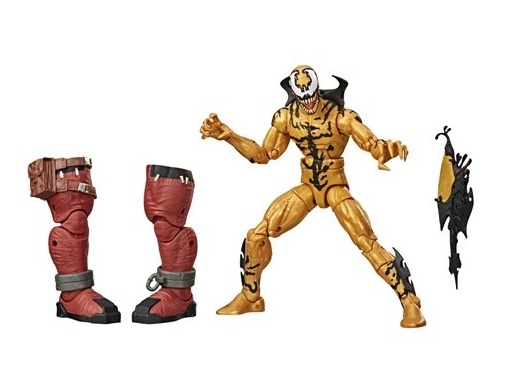 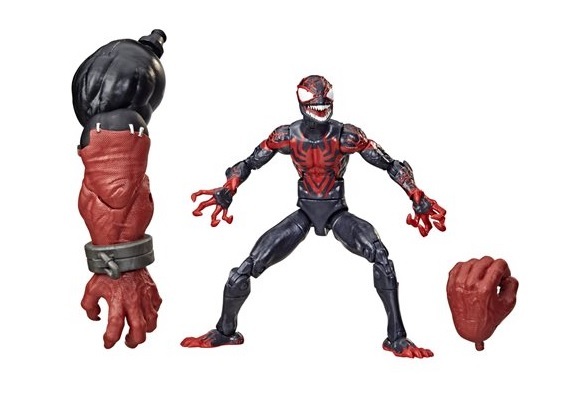 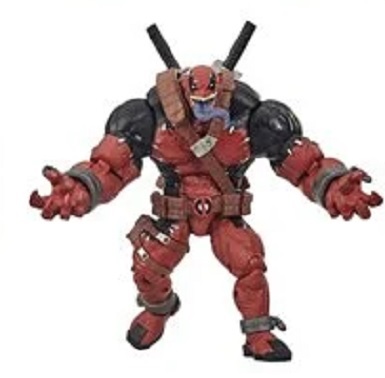 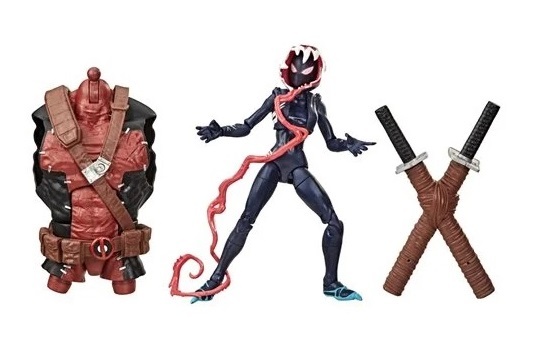 The design on these Marvel Legends action figures is top notch. Each of the figures infect by Venom are still quite noticeable who they are beyond the symboite. The addition of Ghost Spider and Miles Morales are our definite highlights. While we know why Morbius was added to the lineup, it still feels off. We are sure they could have picked another venomized character to add.

Despite those thoughts, we are not turned off on picking up this set. Heck, we might even have an extra one for sale over on our Ebay page thanks to Entertainment Earth.

You can expect to see the Venompool BAF set later this year and run about $130 for all of them.

Would you consider picking up the Marvel Legends Venompool BAF set?