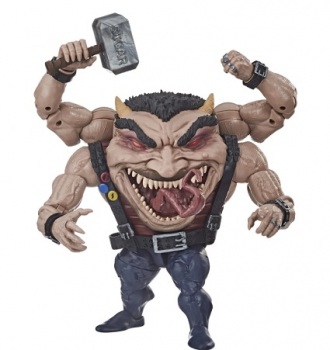 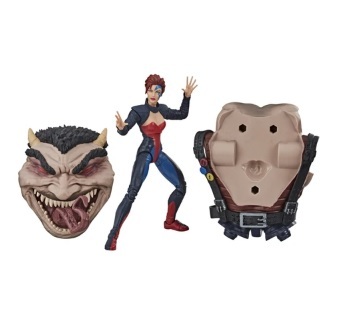 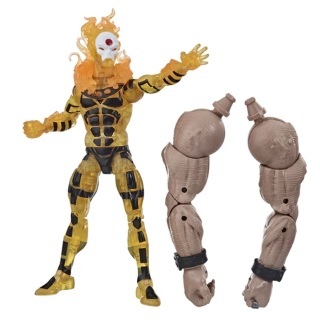 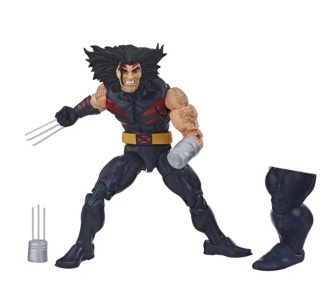 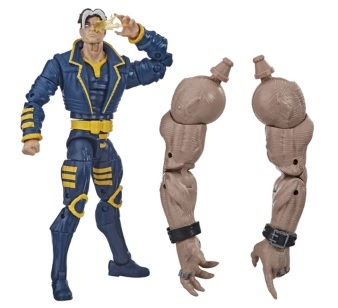 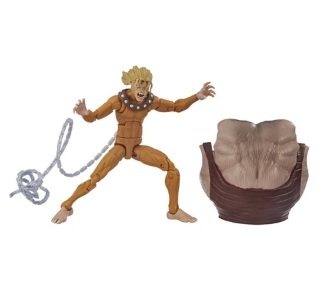 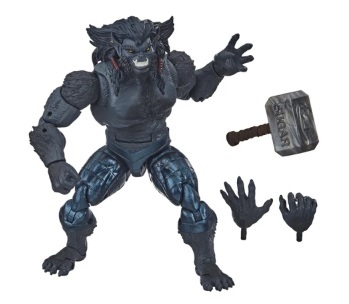 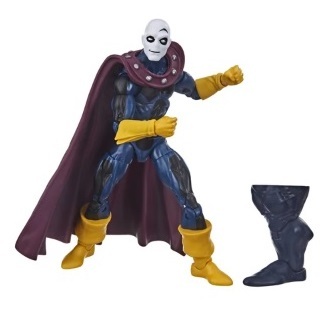 [Show thumbnails]
This is a set that we really wanted to like based on a few of the characters involved. The more we looked over each piece, we realized the entire set is out of the question. First, the design of some of the characters feel out of place. Specifically looking at Sunfire and Wild Child.