Marvel and the wrestling world collide.

The thing is, these are not your normal Marvel Pop figures. Rather they are the mash up of the Marvel characters if they were Lucha Libre wrestlers.

The following characters are going to be included in the new line. 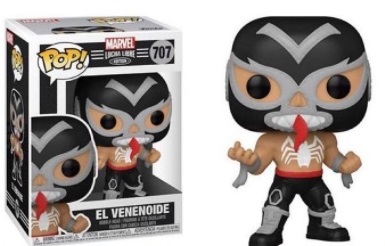 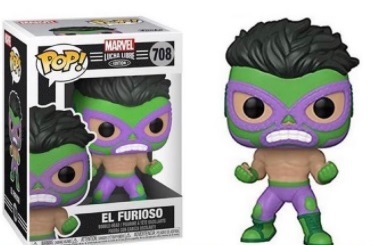 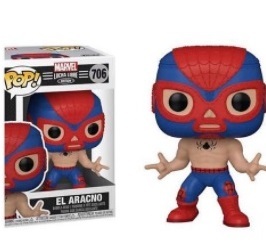 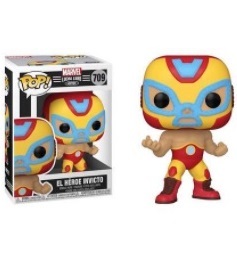 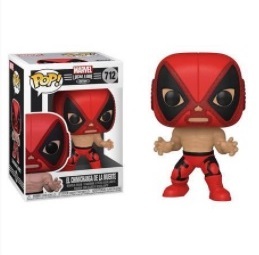 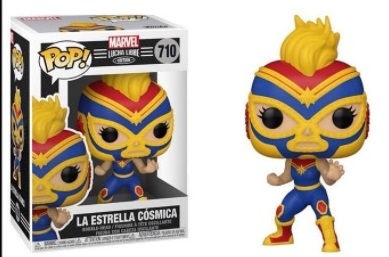 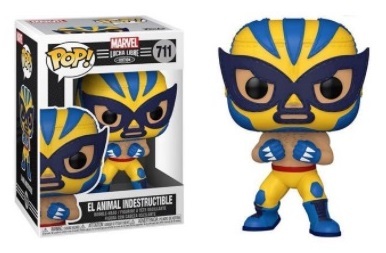 [Show thumbnails]
The first thing that came to mind was disappointment. Funko usually knocks it out of the park when they do these type of figures. Not this time.

The Pop figures look good in terms of the final product, the problem we see is with the design, with the exception for Captain Marvel.

Maybe it was hard to translate the Marvel characters over to the Lucha Libre world.

Though they did select some of our favorite characters, like Spider-man and Venom, we think it will be a hard pass on them. Maybe we would reconsider if they are in the clearance bin.

Are you going to consider picking up any of the Marvel Lucha Libre Pop Figures?