Everyone gets a mech.

Funko has developed a new Marvel Mech Strike Pop Figures line to pair up with the new comic mini-series and wow.

We are always open to Funko taking a chance outside of the normal trends, like Godzilla vs Kong. This is always a good approach to take. We were curious to see how this newest Marvel one was going to turn out.

The following characters will be available in this line.

Take a look at the Pop figures. 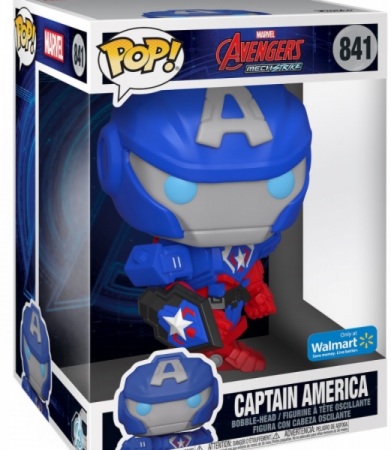 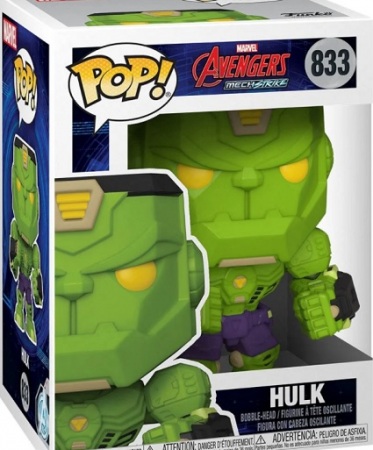 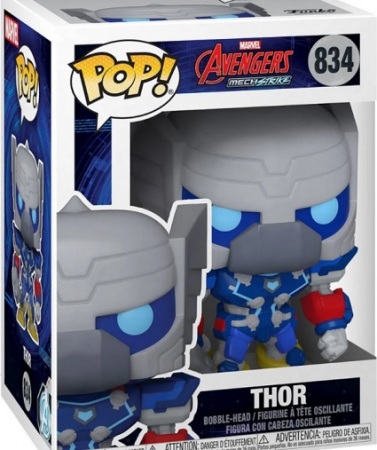 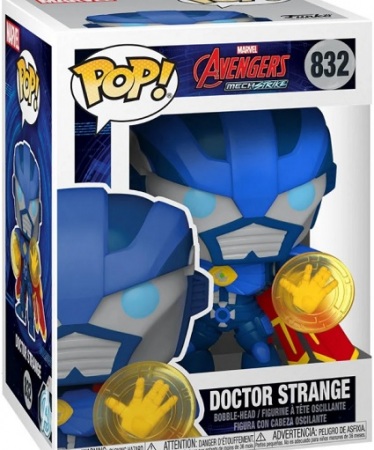 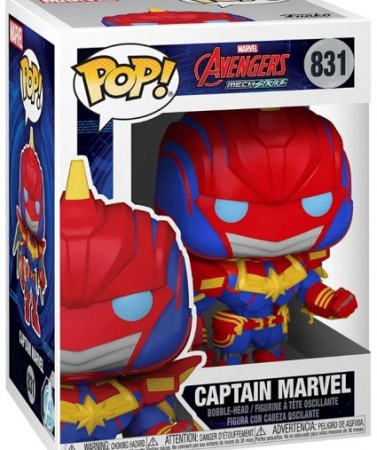 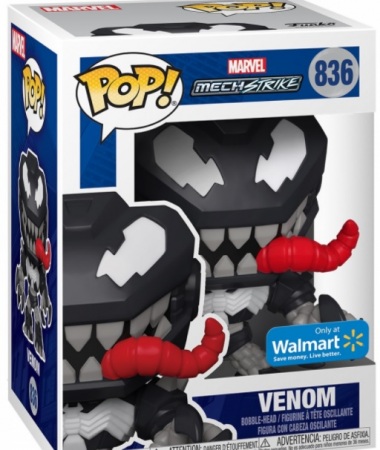 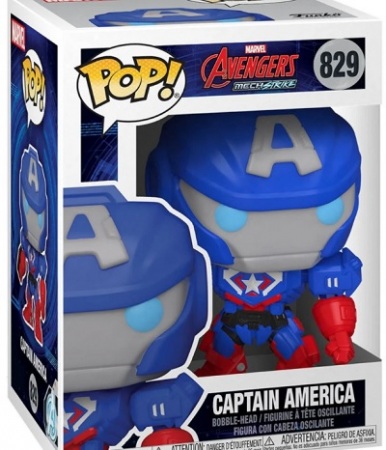 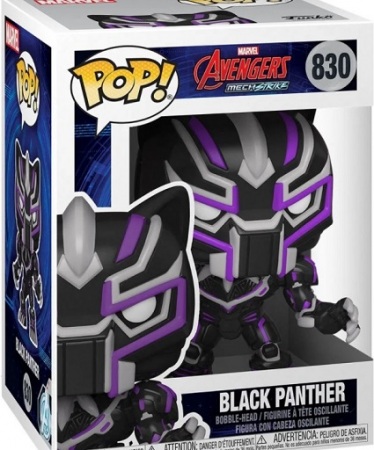 [Show thumbnails]
Honestly we are disappointed.

Each of these figures look clunky. These designs feel more like a mash up with Transformers. The only saving grace on some of them is the Glow in the Dark Feature.

Perhaps this is a result of an issue with the design process or lack of control. Either way, these are ones we will proabably going to be passing on.

Especially the Venom one.

This new wave of figures will be available in May 2021 at your local retail or places like Entertainment Earth.

Would you consider picking up any of the Marvel Mech Strike Pop Figures?