Sure there are numerous alternate versions of Spider-man and everyone has their favorite but it is hard to deny this Spider-man 2099 statue.

We were excited when Kotobukiya announced their Spider-man statue line and now we get a look at their most recent addition, the Spider-man 2099 ARTFX.

Sure the Amazing Spider-man statue is at the top and a second is the Ultimate Spider-man, but their newest addition is making a hard push for our attention.

The statue is going to stand over 5 inches and has the hero situated in the crouch position and poised to strike.

While Spider-man 2099 is not the top of our Spider-man list, we have to say this statue looks great. Sure the colors are spot on but the company nails it with the minor details, like the web cape.

Here are a few more images of the Spider-man 2099 statue from different angles. 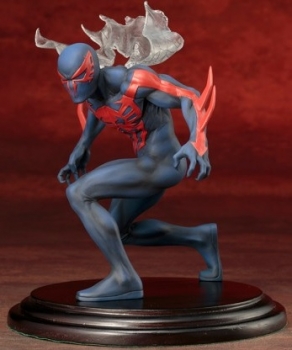 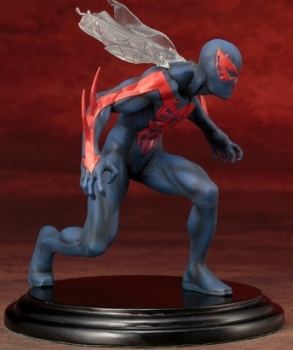 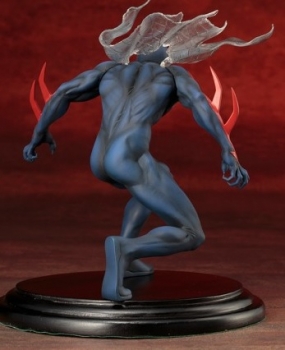 You can pre-order this amazing statues via Kotobukiya for $64.99. It will be available during September 2017.

Let us know what you think of the Spider-man 2099 ARTFX statue.

Funko is ready to kick off 2017 with a new pair of exclusive Pop and Dorbz figures for their Specialty lines.

You can never have too many collectibles, can you?