The recent release of Marvel Walgreens Exclusive Pop figures show what can happen when you have to look long and hard at some lesser known characters, but it is worth it.

Funko has a treasure trove of solid Marvel Pop Figures, like the recent Fantastic Four set but with a lack of a real title, we were not sure what they were going to include.

The following characters are a part of this exclusive set. 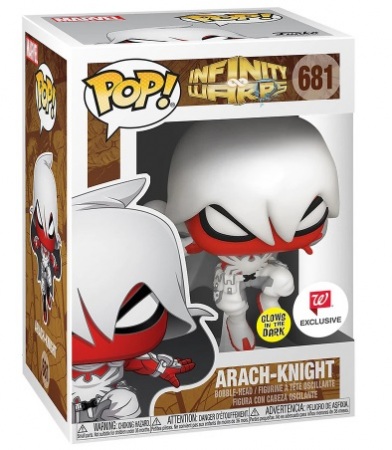 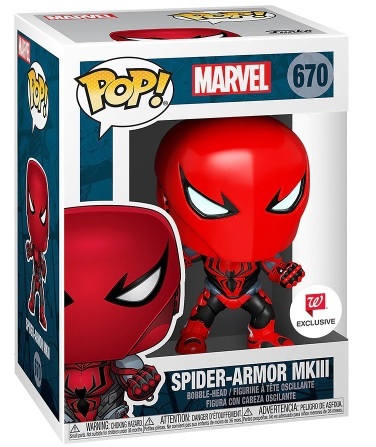 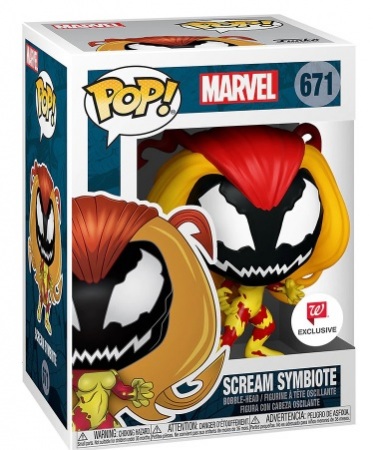 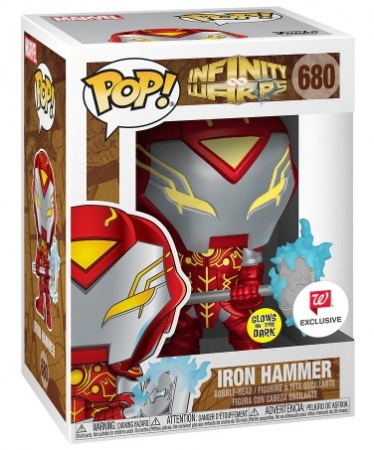 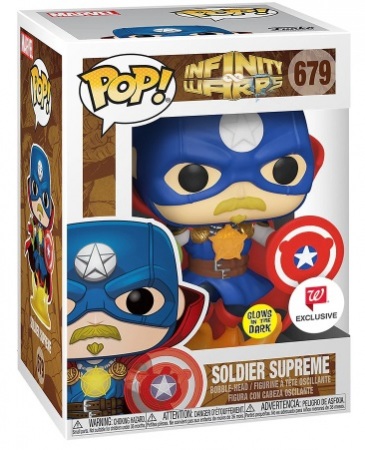 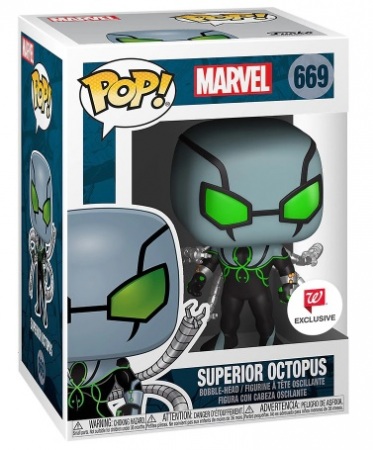 [Show thumbnails]
We have to admit, when we started reading off the names, we thought this collection was going to be a whiff. However things changed when we started to take a look at the actual figures.F

Funko made the right decision going with lesser known characters while picking ones that are going to be sought after. Personally Iron Hammer, Superior Octopus, and Solider Supreme might be at the top of everyone’s list.

The only one we are disappointed in is the Scream Symbiote. We would prefer to see this as part of a Venom collection.

You can still order some of these Pop Figures online or see which ones are available at your closest Walgreens.

Which of these Marvel Walgreens Exclusive Pop Figures would you pickup for your collection?