The company is going to bring Handsome Jack and Tiny Tina out of the video game realm and into ours with these new Borderlands 2 figures.

Though the game has been out since 2012, the game’s fan base remains. Perhaps that is why McFarlane Toys is continuing the line. We have enjoyed some of their previous ones, like the Walking Dead series.

The Borderlands 2 line will feature the following characters.

Here are some images of the Borderlands 2 figures. 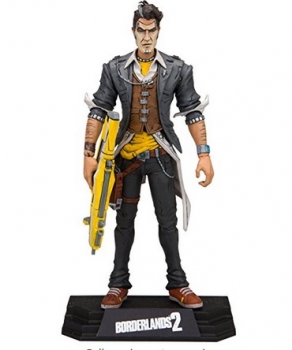 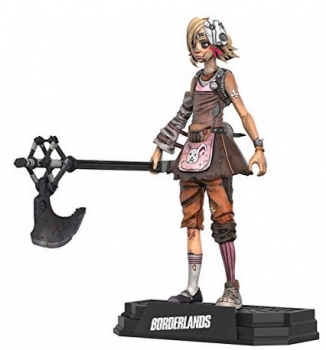 Overall we enjoy the look and feel of these characters, but have to go with Handsome Jack as our fav. They did a great job with the detail, to the point where he will begin talking about pretzels.

What do you think of the Borderlands 2 figures?

It all comes down to a coin flip.

Blooming Pain. The healer who saves the plants from the Zombies in PvZGW2 is the Sunflower an she is no easy push […]

During a recent visit to the official webpage for PvZGW2, we discovered there is going to be a pre-order bonus for Plants […]

I have the power to pre-order new figures.