Who you gonna call when you want a quality Ghostbuster collectible set?

Mezco has decided to give fans of the franchise a new Ghostbuster Deluxe set which will feature the iconic group and a familiar face.

We are a fan of the Ghostbusters franchise, even with the most recent release being less than stellar. This set our attention because it was featuring the cast of characters from the original movie.

The following characters are included in the set; Peter Venkman, Ray Stantz,Egon Spengler, and Winston Zeddemore.

Each figure will stand around 17cm tall and feature over 28 points of articulation. They will come with a natural expression head and a scared expression head.

There are plenty of accessories to go around.

Here are a few more images from the Mezco Ghostbusters Deluxe Box set. 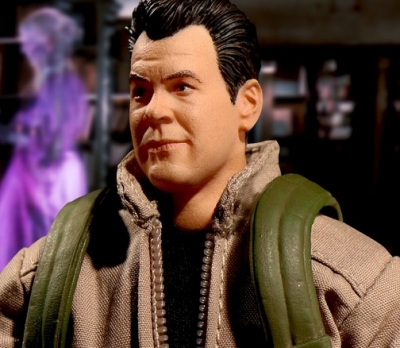 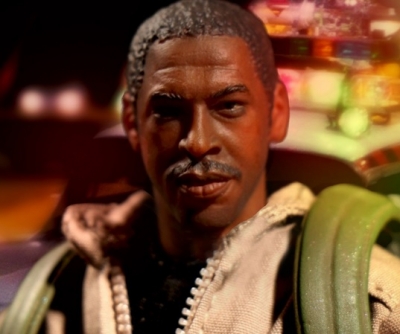 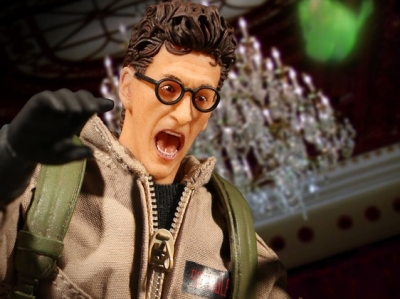 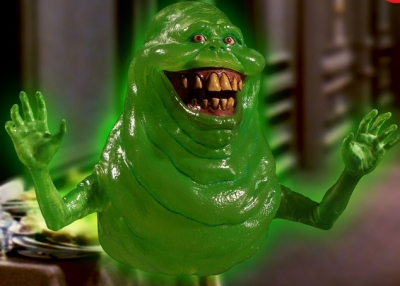 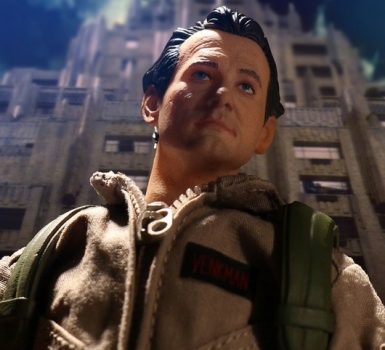 We have mixed feelings on this collectible set. We have seen the company do a better job with sculpts in the past, like with Old Man Logan, so we are not sure where it wrong here.  Our biggest issues with with Venkman and Zeddmore.

Despite the lackluster sculpts, the company did a great job with Slimer and the multitude of accessories items.

If you are a fan of the franchise and have some money burning a hole in your pocket, you may consider picking it up.

If you are interested in the set, you can pre-order it from Mezco for $300 and expect to see it by Christmas.

What do you think of the Mezco Ghostbusters Deluxe Box set?

Sometimes lesser known villains can provide more of a punch for the heroes.