Hailing all the way from Nebula M78.

Mezco Toys decided to create the Ultraman and Red King Boxed set to their 5 Point Lineup as they recreate the battle on Tatara Island.

We love the new approach Mezco has been taking lately with their boxed sets. Last time we discovered the Warriors were ready to rumble. Now they decided to venture overseas for a personal favorite of mine.

The figures will stand 3.75″ and include  interchangeable arms for Ultraman so he can hold his iconic “Specium Ray” pose and Red King comes complete with a boulder accessory. There is a diorama to help add the final touch.

The set will include the title character, Ultraman, and one of his formidable foes, Red King. 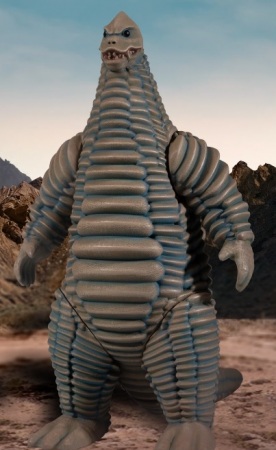 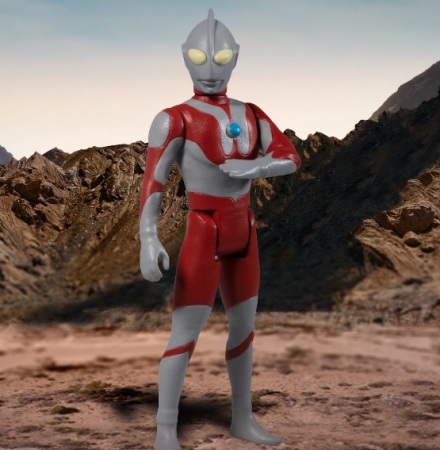 [Show thumbnails]
Part of the reason why we loved the boxed set approach is Mezco Toys is making sure collectors have the ability to create a scene with characters from both sides of the focus.

The detail in the figures is just enough to make them easily recognizable. The only downside we see is the size of the characters. We would prefer to have 5″ or 6″ figures, but who are we to complain.

You can pre-order this boxed set from Mezco Toys. The cost is $35.00 and you can expect to have the pair in your hands by June 2021.

What do you think of the Ultraman and Red King Boxed Set by Mezco Toys?