Marvel fans should get ready to find a new addition to your display collection with the upcoming release of the Mezco Old Man Logan figure.

We have already seen what Mezco was capable of with their Deathstroke and Space Ghost collectibles, but this one is even more impressive.

Instead of focusing on the current Logan adaptation, Mezco is reaching back into the comic vaults of Marvel

The figure is going to stand 15 cm tall and will have over 30 points of articulation. It will have a newly developed head portrait and 3 pairs of interchangeable hands (fists, clawed fists, and posing hands).

The costume for the Old Man Logan figure will have white t-shirt, a leather look overcoat, sculpted belt, workman pants, and cowboy boots.

The following accessories will be included; baby Hulk, removable hat, backpack to hold baby Hulk, display base with post.

Here are a few more images of the Mezco Old Man Logan. 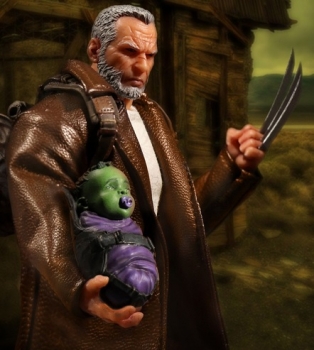 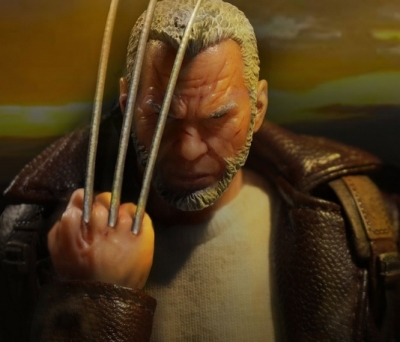 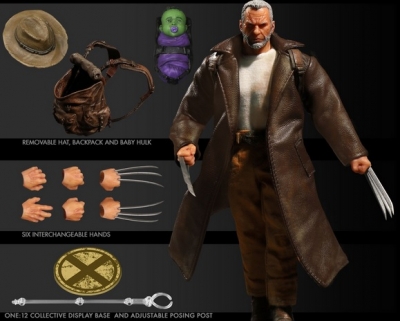 Personally we loved the look of this figure. It captures the grit and essence portrayed in the comic series.

Let us know what you think of the Mezco Old Man Logan figure.

Prepare for some Twisted Ones from Funko.

This month we are going focus on a unique character from the DC Universe, Harley Quinn who made her debut on the […]

Not to be outdone by the other retailers, Target is unleashing their Skylander SuperCharger vehicle variant Nitro Stealth Stinger. This is the […]