No matter the time period, Wolverine is an amazing character.

Mezco has done an amazing job with some of previous Marvel characters, like Hulk, so we were looking forward to his creation.

The figure will feature the following. One:12 Collective body with over 28 points of articulation,two head portraits, and seven (7) interchangeable hands.

Here are some more images of the Wolverine Ronin. 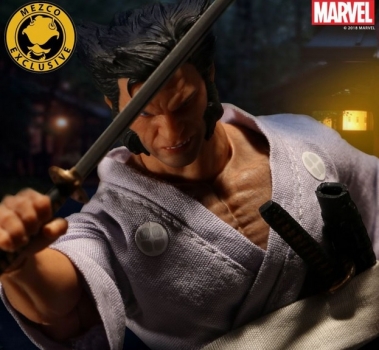 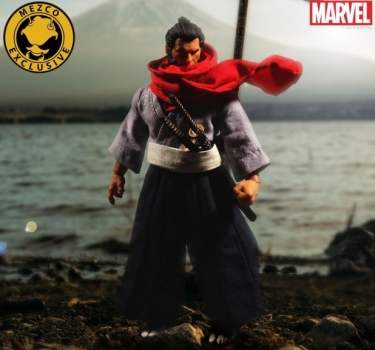 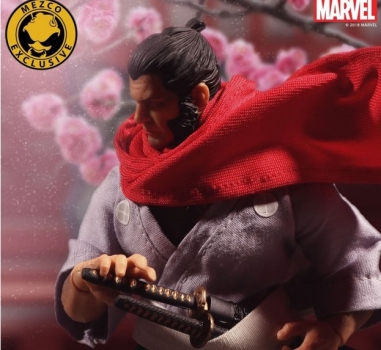 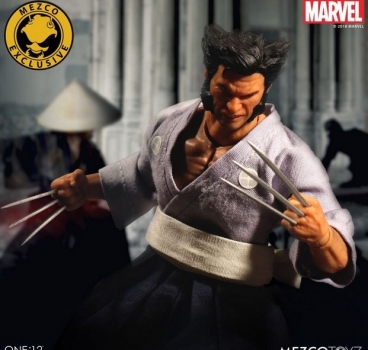 Mezco knocked it out of the park with their creation.

The overall look of the figure is spot on with what was present in comic lore. We love the addition of the red scarf and the various ways you could use it.

It is also a positive that they included multiple hand sculpts to change up from Wolverine holding a katana or using his claws.

This limited edition Mezco Fall Exclusive is only available via our website and at the Mezco Toyz NYCC booth #1954, while supplies last with a price of $85.00.

Would you consider picking up the Wolverine Ronin by Mezco?

Here is a Batman lineup to leave you wanting more.

The focus turns to Image Comics.

Funko has you covered even when it comes to convention exclusives.

Every hero needs a good backup and Batman has one of the better ones.