The Mezco Toys Cable figure is being added to their One:12 Collective lineup and we have to say they made the right decision.

Maybe you are familiar with the version from comics or the recent Deadpool 2 movie. Either way, this  is something you want to take a look at.

The One:12 Collective body with over 30 points of articulation. In addition there are two head portraits with light-up function and stand under 7 inches tall.

The costume will have chest armor with light-up function, shoulder pads, utility belt with holster, leg holster with knife sheath, and tactical boots. Don’t forget the accessories which will have the following.

Here are a few images to get a better idea of how it looks. 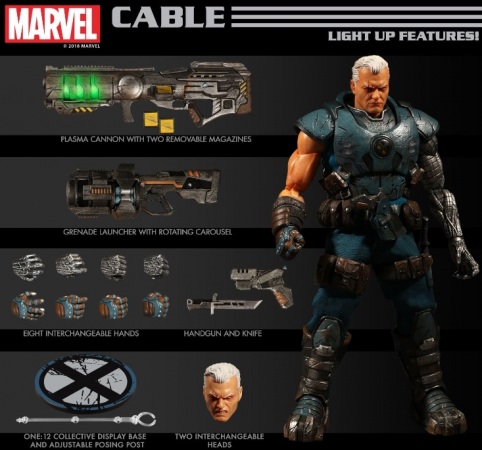 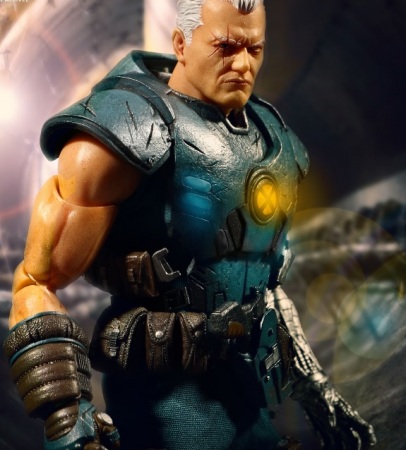 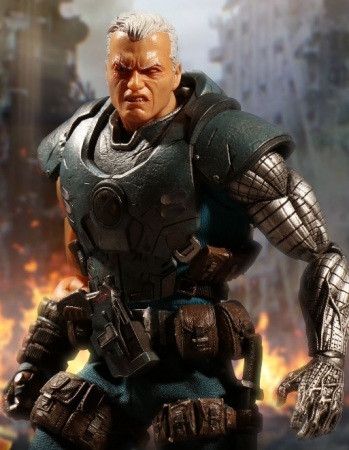 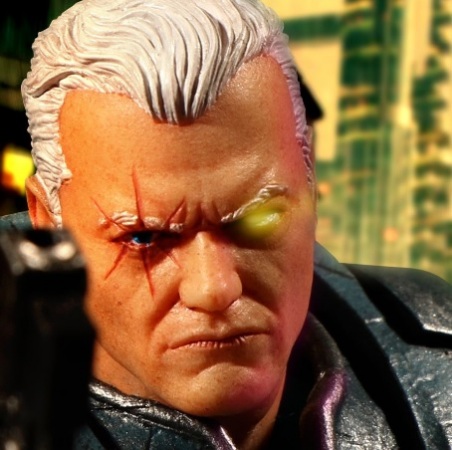 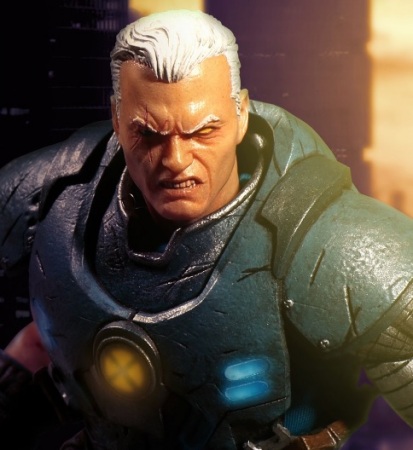 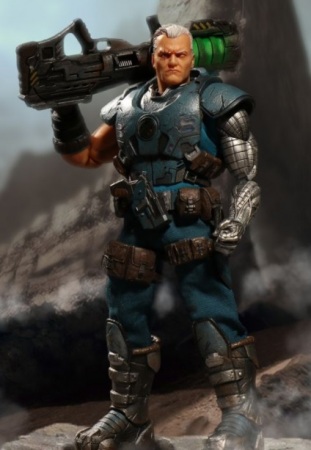 [Show thumbnails]
The one thing that stood out to us is the facial sculpts. Though it only came with two heads, the artists did a solid job of giving it life. The addition of the LED lights was a smart way to give more of a real life feel to the figure. It especially works with Cable.

The one down side we see is the dark colors used . While he always had the same color scheme, we feel they went with a darker color. which is more muted for us.

Either way this is a definite must have for any fan of the character or Marvel.

The figure will end up costing $100.00 when it is shipped out. You can sign up for the waiting list over at Mezco Toys but we would suggested you do it sooner than later.

Would you consider picking up the Mezco Toys Cable figure for your collection?