The Mezco Toys Constantine Deluxe Edition figure is the perfect way to celebrate an unique character from the DC world.

We have always enjoyed to see what Mezco puts out when it comes to the DC characters, like Two-Face and others. The moment we heard it was Constantine, there was no doubt we would be checking it out.

The costume will feature a Button-down work shirt, Necktie, Overcoat, Belt, Slacks , and Chelsea boots. In addition it will have the following accessories; Moonblade, Twinblade, chainsaw, Cross relic, Lighter, lighter with flame FX, four spell effect, and the One:12 Collective stand and post. 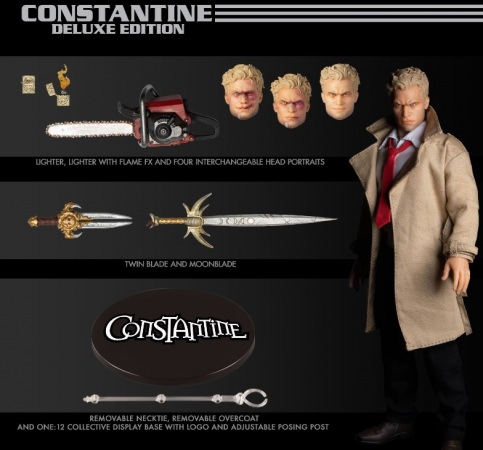 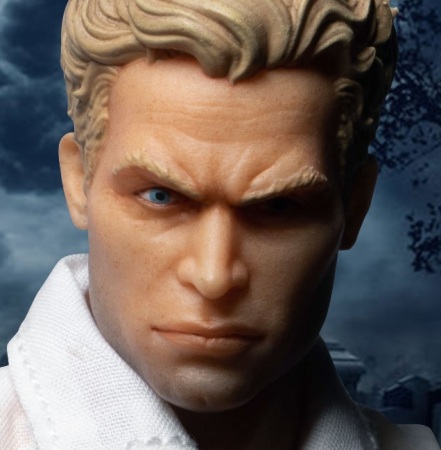 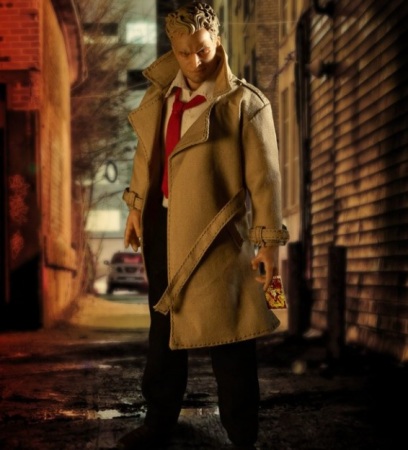 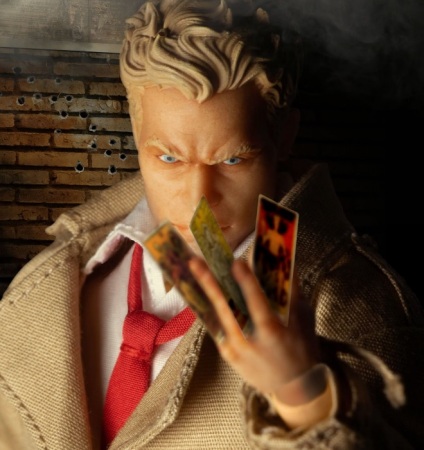 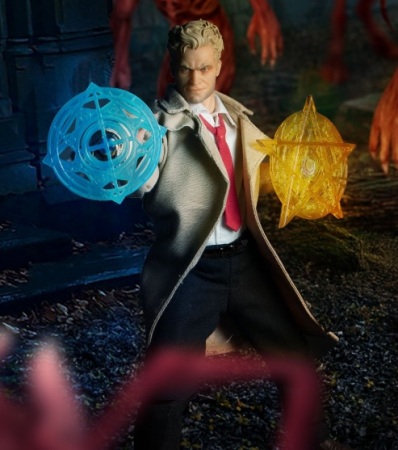 [Show thumbnails]
Mezco Toys did another banh up job with this figure. There is no denying who the character is, even if you see it from the side or back. The shining moment is the four head sculpts. Each one has enough detail to tell a story to it.

The only whiff we see is nothing at this time. If you are a fan of the man and see something out of place, let us now.

Hands down this is one of the better renditions of a lesser DC character should have a spot on your collector’s shelf.

You can pre-order the figure from Mezco for $100 and expect to see it around August to October in 2021.

What do you think of the Mezco Toys Constantine Deluxe Edition figure?