Warriors, come out to play.

Mezco Toys decided to dip into movie nostalgia with the Warriors Boxed set and we have to say we can dig it for sure..

Relive the moments when the Warriors fight their way from Coney Island to the Bronx against every gang imaginable.

Mezco Toys do a solid job when they have dipped into the movie realm, but this selection of this movie had us curious.

The boxed set will feature the following characters from the movie.

Here are a few images to give you a better idea of what they will look like. 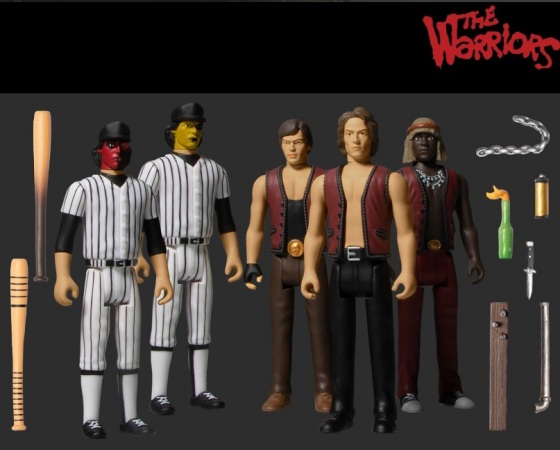 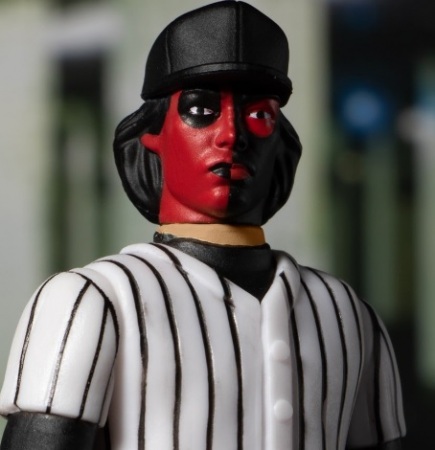 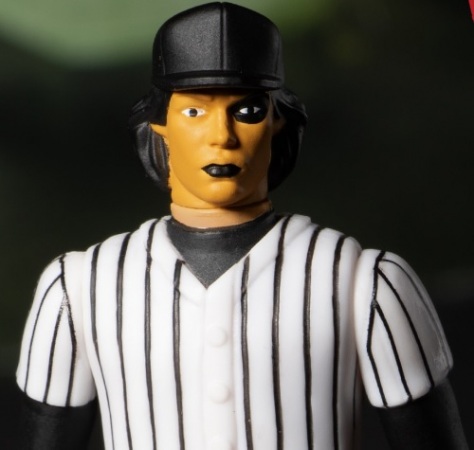 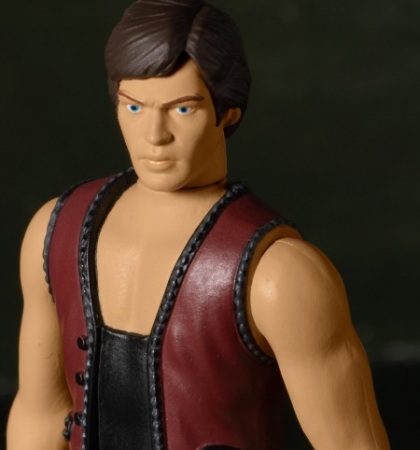 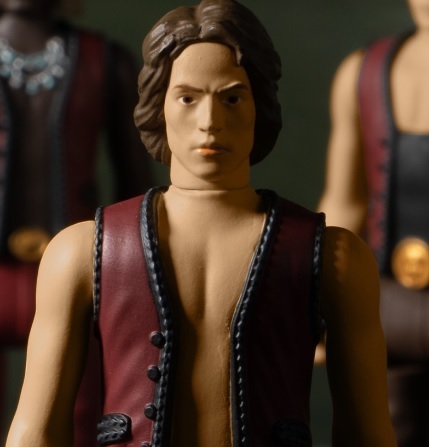 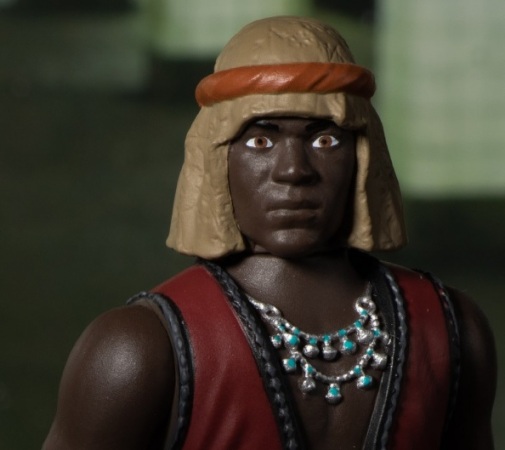 [Show thumbnails]
We have to say this is one of those Mezco Toys sets where there is no denying what it is from. Well, if the movie is one you had seen before.

They did a good job with the details they put into the characters, making them easily identifiable. There is the added bonus of the various weapons you can use to set the scene.

When it came to selectin the opponents for the Warriors, the Baseball Furies were the right choice. They tend to stick out more than some of the more generic gangs from the movie.

You can pre-order the boxed set from Mezco Toys for $50 and expect to see it around the start of 2021.

Would you consider adding the Warriors boxed set to your collection?