The Mezco Designer Series is getting bigger.

Better keep your eyes open for the Mezco Toyz Deluxe Alien figure or it will be too late for you and anyone else on the ship.

Once we saw the mere mention of Alien in the title, we had to check it out. Especially after we cover their Predator figure.

The figure stands 7″ tall with 10 points of articulation, and features the following.

The hostile Xenomorph features a hinged outer jaw with a pop-out pharyngeal jaw inside and removable drool FX, interchangeable hands and legs, and a posable tail. Also the Ovomorph egg contains a posable Facehugger as well as an interchangeable top so the Ovomorph egg can take on both open and closed forms. The infant form of the Xenomorph, the Chestburster, is also included and has a posable tail. 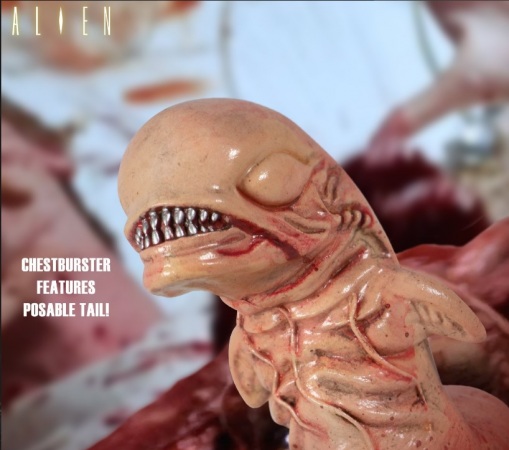 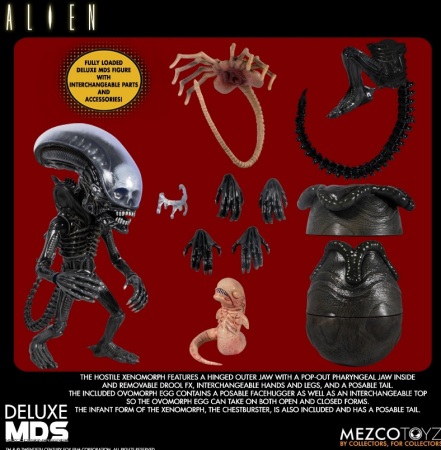 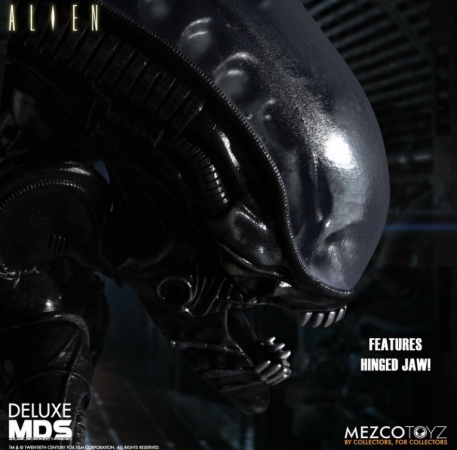 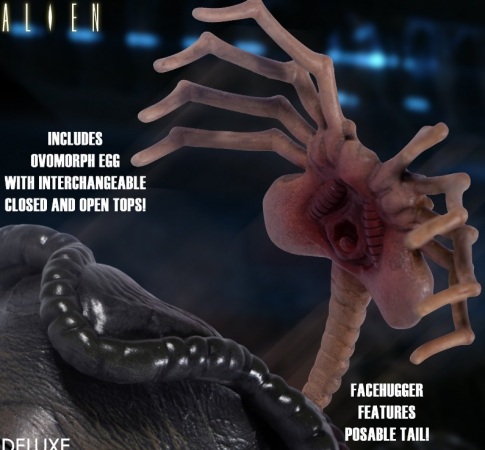 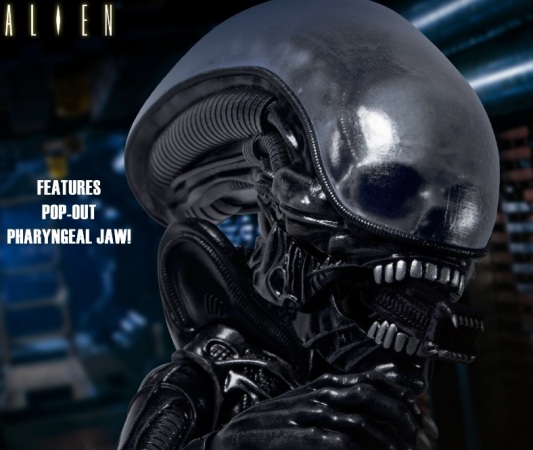 [Show thumbnails]
We like what Mezco Toyz did with the figure. They created a decent Xenomorph figure with solid detail and plenty of extra bonuses to help set the scene.

It took us some time to look past the clear skull and enjoy the finer details. We defiantly enjoy the addition of the Face Hugger along with the Chestburster.

The price point is a tad high for us but it makes sense on what you receive with the figure. You can pre-order the figure from Mezco for $50 and expect to see it around February 2022.

Would you consider adding the Mezco Toyz Deluxe Alien to your collection?