Funko is continuing their dive into Pop! Animation with their upcoming release of new Naruto Pop Figures that are sure to capture your attention and money.

We covered a some new Pop figures for Naturo that came out earlier in the year. Once we heard there was going to be another run, we were hooked.

The following figures will be released.

Here are a few images of the Naruto Pop Figures. 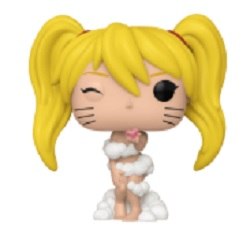 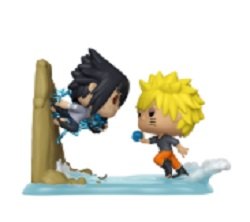 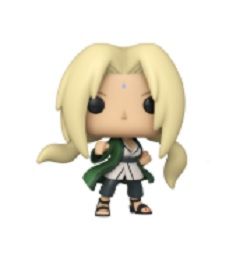 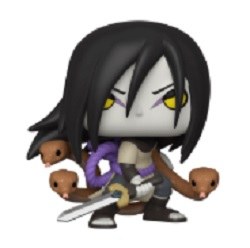 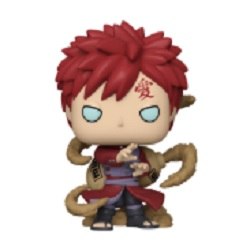 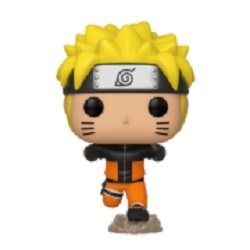 [Show thumbnails]
The four main figures are solid, especially the Naruto running and the Orochimaru. Our favorite one is the Pop Moment of Naruto vs Sasuke. Funko did a great job of setting the scene with the simple poses.

We are on the fence with the Naruto Sexy Jutsu figure. There is a market for it, but it is something not in our wheelhouse.

The new figures will be available in the coming months. Make sure to keep your eyes open when visiting your local retailers.

Would you consider picking up any of the Naruto Pop Figures?

Sometimes a reprint can exceed the original.

Scooby Doo Apocalypse and Flintstones to name a few. We have seen some recent images from DC Comics reimaginings Hanna Barbera classic […]

One of the most talked about video games of 2017 is being brought to you by Funko.