NECA Puppet Master Figures continues with newest line as they add a fan favorite that is sure to draw in the collectors.

It has been a while since we discussed NECA action figures. This was more out of a lack of variety outside the standard Predator or Alien figures. When we stumbled across this release, there was no denying the appeal.

The figures will stand 4.25 inches tall.

As an added bonus, the figures will come in a window box packaging replicating Andre Toulon’s Puppet Case. 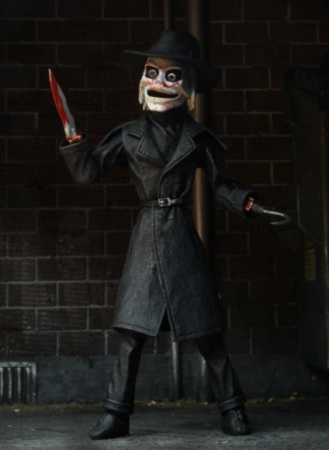 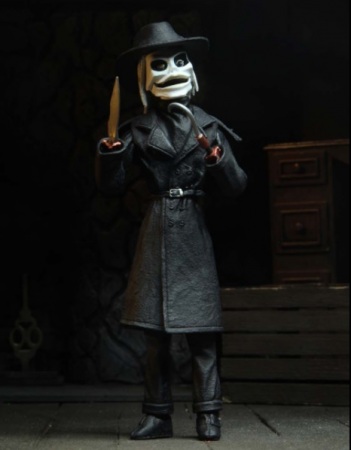 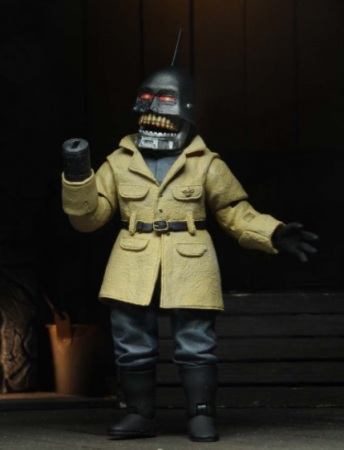 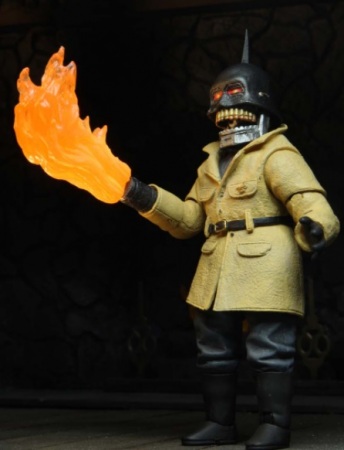 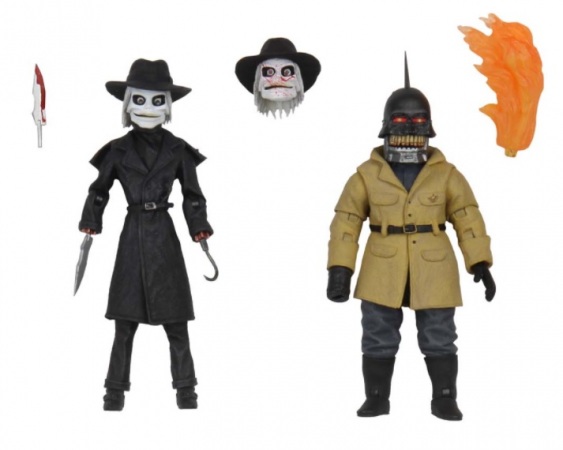 [Show thumbnails]
NECA made the right decisions when it came to creating this Puppet Master Line. The figures are not highly detailed but have enough there to make them easily recognizable. That being said, NECA did a solid job with the head sculpts and the extra accessories that come with the figures.

The only knock on the two pack is we would have preferred another figure aside from Torch. But we do understand that is more for marketing. The only thing we want to see now is the six arm cowboy.

Currently they are not available for pre-order over at NECA but keep an eye out since that is expected to change shortly.

Are you going to pick up the NECA Puppet Master figures?