DC Comics created a legendary battle in 1978 which was set up to save the Earth from an alien invasion.

DC’s Superman vs Muhammad Ali comic features two icons at the time and NECA wants to help remind you with this set.

Sure we have seen Superman in more impressive battles with foes like Doomsday, but there are none that can match the scene set in the famous comic.

Both figures are going to stand 7″ tall and will have 25 points of articulation. Superman will also have alternate ungloved hands.

This comic-stylized set is going to be based on the amazing cover created by Neil Adams.

Here are few more images of this impressive Superman vs Muhammad Ali set. 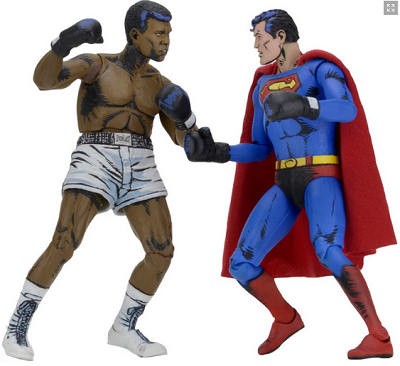 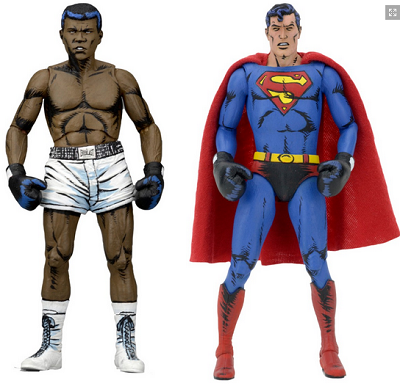 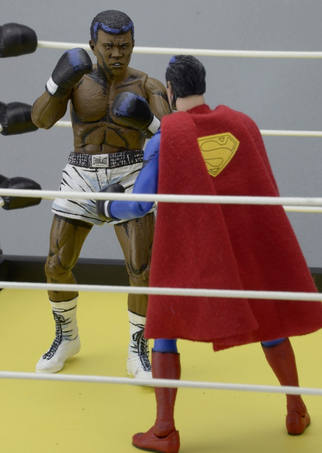 We are impressed by the detail on both of the figures and love the articulation in them. If these two were at the top of our favorites list, you could be sure we would be picking it up.

Would you consider picking up this Superman vs Muhammad Ali figure set by NECA?

Funko is giving us some of Batman’s greatest villains with a new Dark Knight Imposters line of Pop figures.

Bring some of the favorite characters from Mulan home.