Fans of the beloved series will want to collect a few of these for sure.

Funko announced new Avatar The Last Airbender Pop Figures which got out curiosity peaked to see what was offered.

We missed the first time Funko delved into the world of Avatar but did not miss when we stumble across them on LEGO Ideas. This time around we were sure to take a look of what would be coming.

The following character will be available. 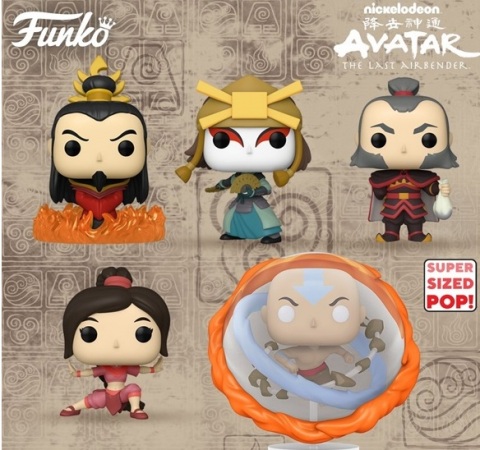 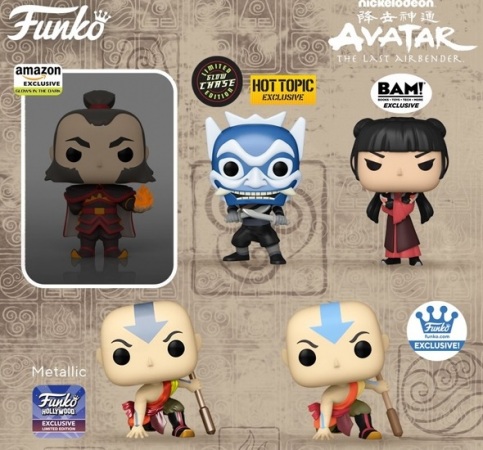 [Show thumbnails]
We took a look at the previous ones offered and have to say they did a good job by adding more personal touches to some of the newest releases. Whether it was a different posture or a going deeper into the character pool. we think Funko did a solid job with their selection for the new wave

In the end, the one that has most of our attention is the Blue Spirit and Super Sized GITD Ang from Target.

Which of these Avatar The Last Airbender Pop Figures are you going to pick up for your collection?