The Mandalorian returns to Funko.

Funko is continuing their Star Wars inventory with the Mandalorian Pop Figures coming later this year and sure to be on a fan’s list.

Some of the better Star Wars Figures have been from the smaller series, like Clone Wars. This gives us high hopes for this upcoming batch. 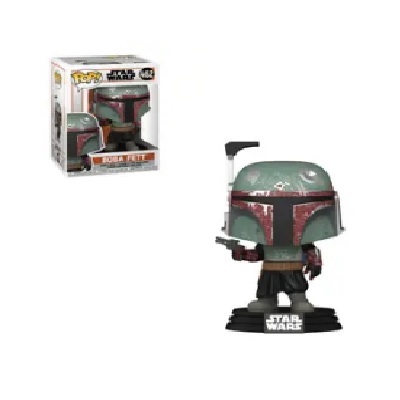 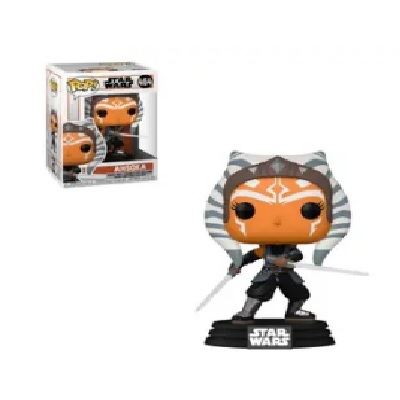 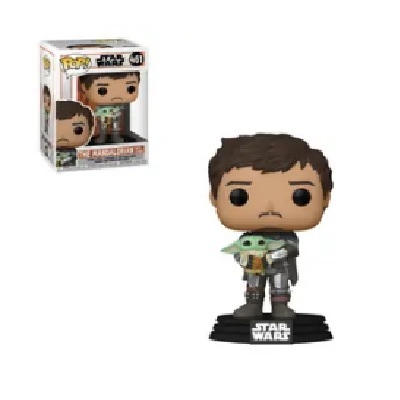 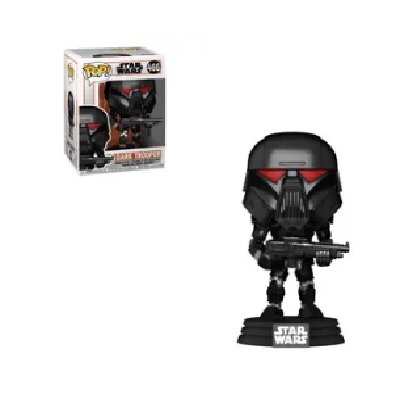 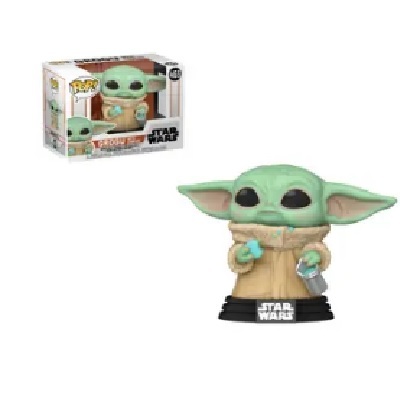 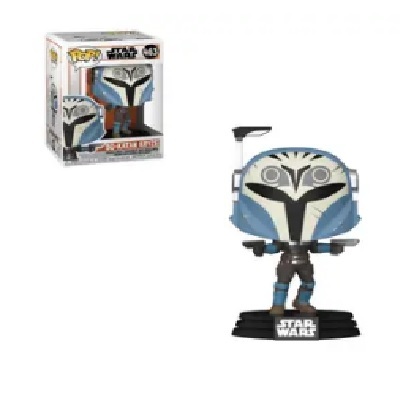 [Show thumbnails]
Overall, we are pleased with the selection Funko made for the characters. They added some new ones which are sure to be a hot pickup. The only slight downside is the Child showing up again. Perhaps it would have worked better with another pose or item?

Either way, you are sure we will be picking up one of these sooner than later.

Are there any characters you would try to pick up from The Mandalorian Pop Figures lineup?