Fans of 007 would be smart to check out the upcoming release.

Funko has decided to expand their James Bond Pop Figures collection with another wave of classic characters from the extensive history.

In case you did not know, we are fans of Pop Figures, but even bigger fans of James Bond.

There was no way we were going to pass up the chance to review the new collection which will contain the following. 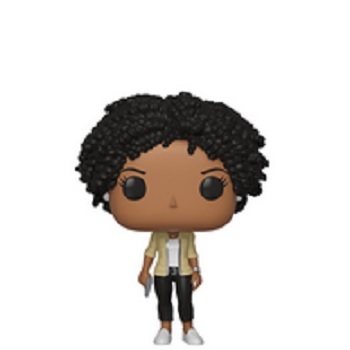 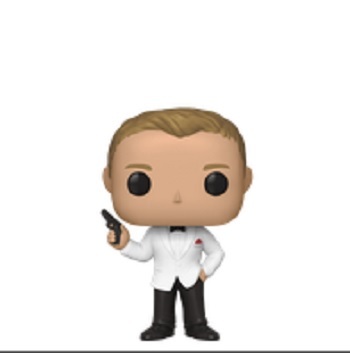 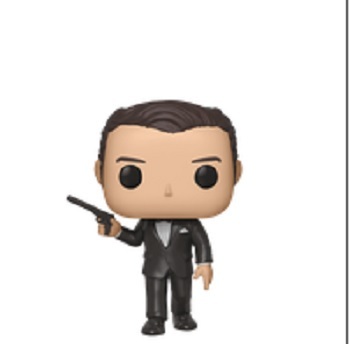 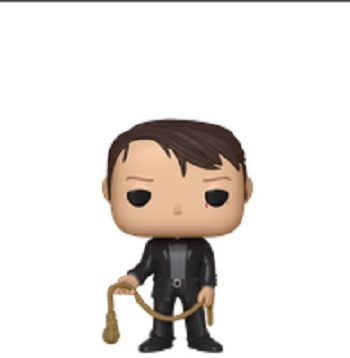 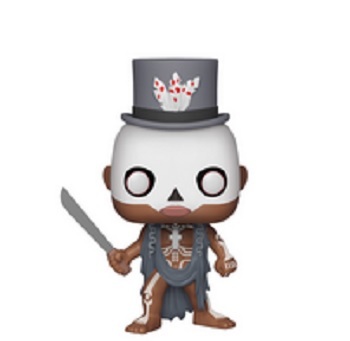 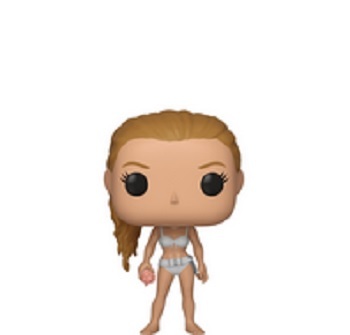 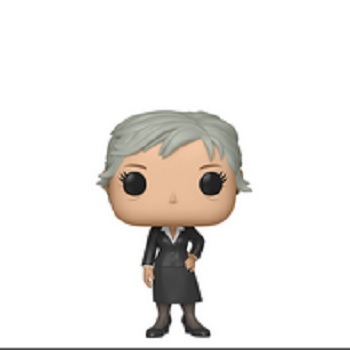 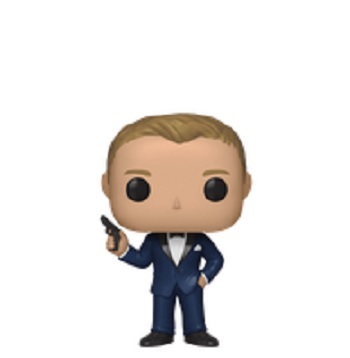 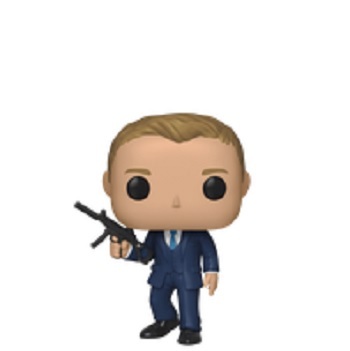 [Show thumbnails]
While we enjoyed the original figures they released, we have to say they did an even better job this time around.

Funko continued with selecting characters from over the various Bond movies, which is the right direction to take. This has the chance to draw in the most fans and allows them to find their favorite.

We think the real standout from this new wave is the villains, Baron Samedi and Le Chiffre. Both of them are iconic villains from previous Bond movies. On top of it, they add that certain weapon for Le Chiffre that makes most men weak in the knees.

The only complaint we have would be using two different versions of Daniel Craig. While we enjoy him taking on the role, it would have been nice to see a Timothy Dalton figure.

If we were going to buy one figure from this selection, it would be Baron Samedi first, then maybe a Daniel Craig one.

What do you think of the new James Bond Pop figures?