Celebrate the end of the Star Wars saga with these Mystery Minis.

Funko is bringing out all of the stop s when it comes to the end of the sage for Rise of Skywalker with their Star Wars Mystery Minis.

This time around, they decided to break down some of the exclusives as you will find certain ones at Wal-Mart, Target, and Game stop.

Here are some images of the Star Wars Mystery Minis you will have a chance to collect. 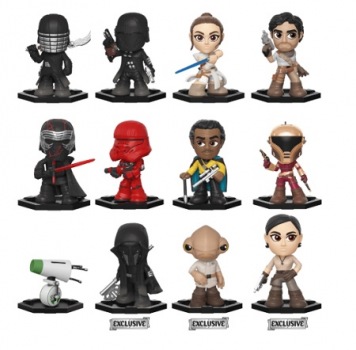 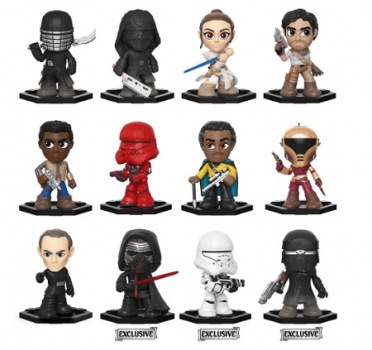 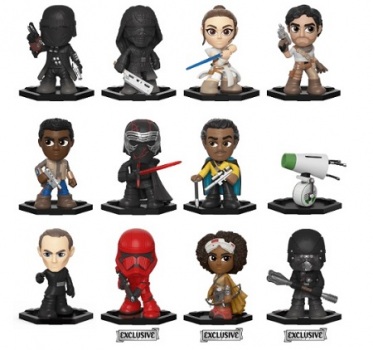 [Show thumbnails]
Though we are not a huge fan of the Mystery Minis, we have to say that we like some of the choices they made. Especially when it came to the exclusive ones.

We would have to give the nod to Wal-Mart to getting the best choices for the exclusives. If you are a fan of these Mystery Minis, you will have your work cut out for you.

You can expect to see these blind bags on shelves before the end of November.

Let us know what you think of the Star Wars Mystery Minis coming out for the Rise of Skywalker.