Familiar faces are back for another wave.

Funko created another wave of Friends Pop Figures to help bring back those nostalgia feelings of Must See TV.

Most of the time, Funko has maybe one or two waves for Pop Figures based on television shows. This is one of the exceptions.

The following character will be included in this wave.

Here are a couple of images of the Pop Figures. 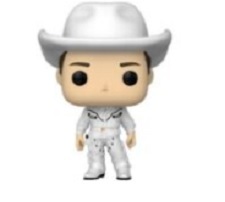 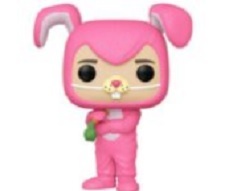 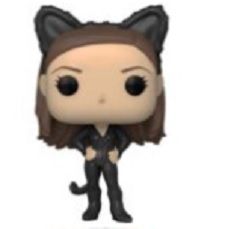 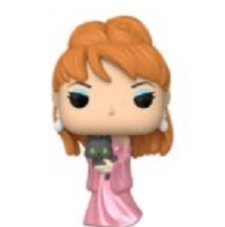 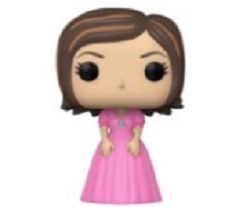 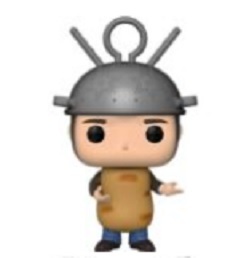 [Show thumbnails]
This is one of those waves where we are impressed with all of the figures. They took some of the more iconic images from the television show and brought it out perfectly in vinyl.

Hands down, one of the best approaches we have seen by Funko in some time.

The only downside we see is how collector’s will be able to get a chance of finding the Gunter Chase. Sure the Online Scalpers out there might find it first in the stores, but there is even less of a chance for you getting one through mail order.

You can head over to Entertainment Earth to pre-order the Pop Figures and plan on seeing them around January 2021.

Are there any Friends Pop Figures you would consider adding to your Funko Collection?