A new wave is incoming filled with new characters.

Funko is continuing their line with another wave of Overwatch Pop figures to celebrate on of the most popular games out there.

The collectible giant has been making a big push with their lines based on video games. There have been recent releases, like Bendy or Cuphead.

So it makes sense they don’t leave out some of the more interesting characters from the Overwatch franchise.

The following characters are going to be available with the new wave.

Here are some images of the new Overwatch Pop Figures. 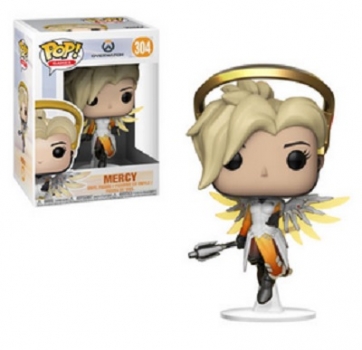 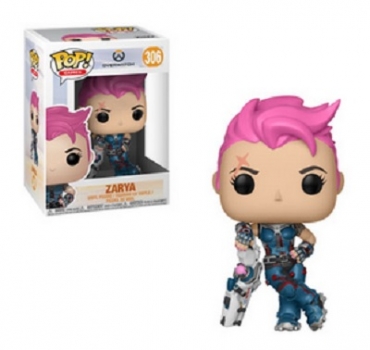 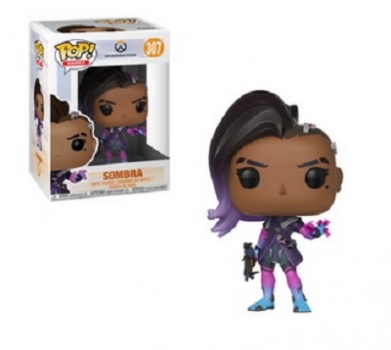 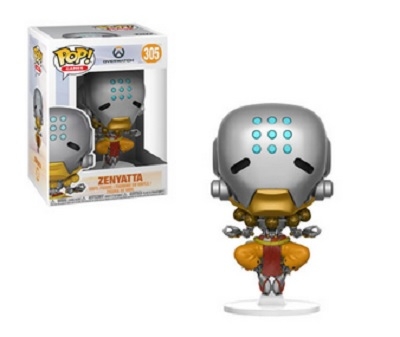 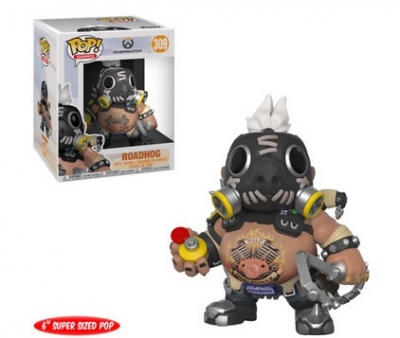 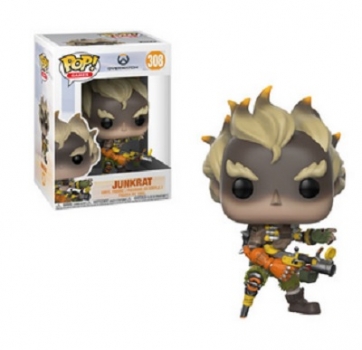 Most of these figures seem okay, nothing that has us in awe. Perhaps it is because we are not a big fan of the game. The one except is Roadhog. The design is great and he is a 6 inch figure to boot.

You can expect to see these new figures at your local retailers by March.

What do you think of this next wave of Overwatch Pop Figures?

Even if you are not on the bandwagon, it is worth it to take a look at these newest releases from Funko. […]

Jessica Jones highlights the newest addition to series by Kotobukiya.

Any fans of Beetlejuice, the ghost with the most, will flip over the newest collectible being offered by Mezco.

Plants vs. Zombies Garden Warfare took a bit longer to arrive on the PC but it is finally here. Power Boy and […]