The one who hails from Nebula M78 has been upgraded by Mezco.

Mezco will be creating the One 12 Collective Ultraman, a figure that is sure to capture the attention of many.

We have covered a previous Ultraman release by Mezco which involved a two figure set. This time, they decided to focus on him and increase the size of their One 12 Collective Line.

The figure will have over 28 points of articulation, two head portraits, thirteen interchangeable hands for a variety of functions. The costume will feature a removable Brother’s Mantle cape.

The set will have the following accessories. 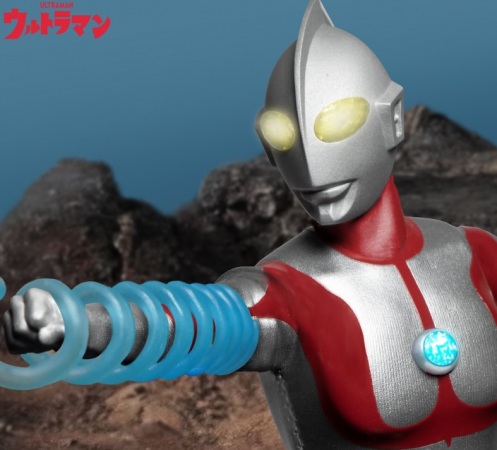 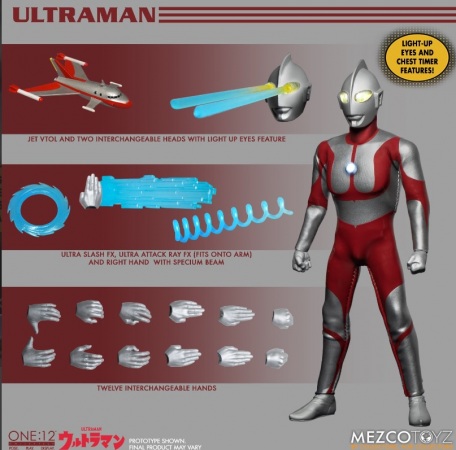 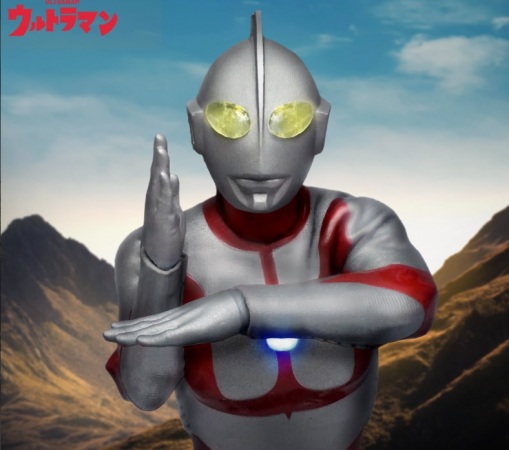 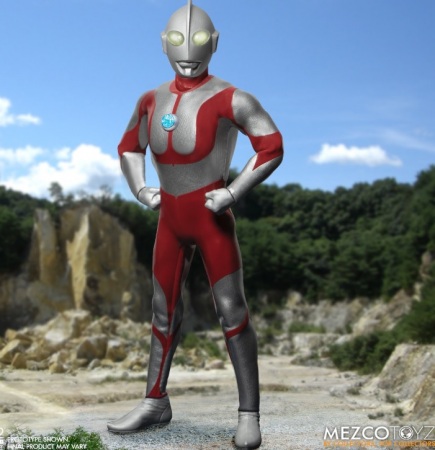 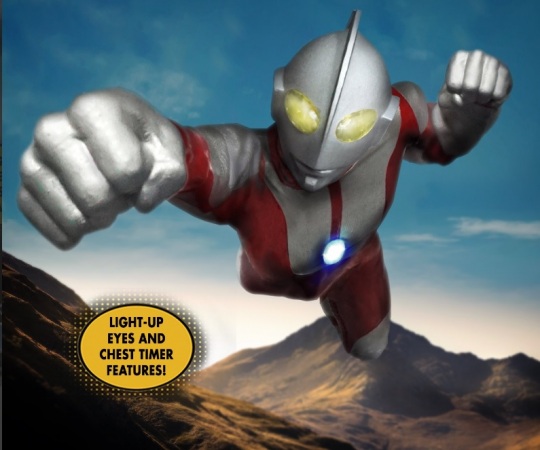 The sculpt is solid and the detail works based on what is available. The real stunner with this set is the head sculpts with light up eyes and the chest timer. This is the perfect additional touch when you are recreating those battle scenes for Ultraman.

Would you consider picking up One 12 Collective Ultraman for your collection?