Sure we have more than a month until the San Diego Comic Convention but it is hard not to get excited.

Funko had some impressive exclusive items for the 2016 SDCC but this year, they upped their game with their Funko SDCC 2017 Exclusive.

This year, Funko has decided to offer up some collectibles based on characters from Star Wars, the Marvel Universe, and even Scott Pilgrim.

After taking a look at them over at their blog, we settled upon the ones we thought were a must own.

The Star Wars ones looked darn cool with the transparency effect going on. On top of it, Snoke is one of the larger Pop Figures.

It was a tough choice with the Marvel ones, but settled on the two characters who have been the foundation of the Avengers.

Lastly, how can you say no to Nega Scott?

Here are images of the Funko SDCC 2017 Exclusives to give you a better idea. 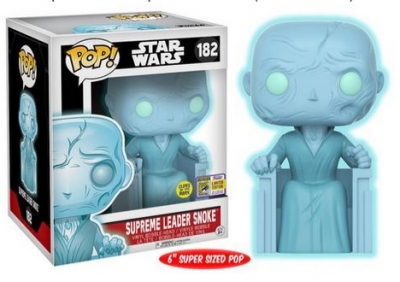 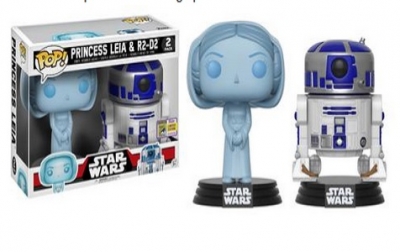 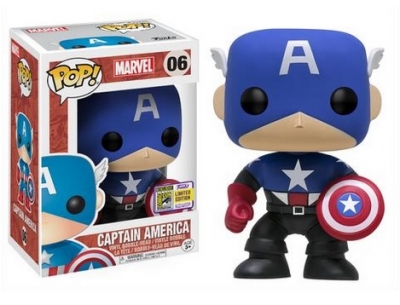 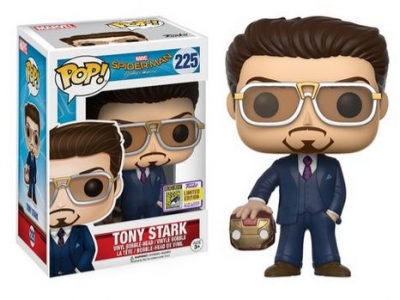 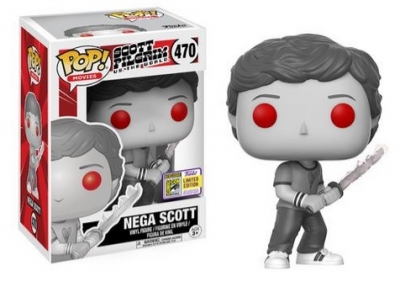 Let us know what Funko SDCC 2017 Exclusives you would love to pick up.

Back in time we go with our Bad Comic Book Cover series.

By the Power of Greyskull, you will see new Funko Pop Figures next year.

Don’t drop the ball on some good covers with other presses.