The unique first person puzzle platform game was a surprising hit and Funko is bringing it back.

At first glance you would think there would be lack of choices with Portal Pop Figures but the collectible giant made the right choices.

Sure over four million copies of the game have been sold since the release in 2007 but that does not mean they are going to be a success. Well, maybe if they were able to include a portal gun.

We have previously previous Pop figures based on video games like FNAF and were pleased with how they came out. This made us excited to see if they could live up to the same expectations.

The following characters are going to be available in their Pop glory.

Here are some images of the Portal Pop figures. 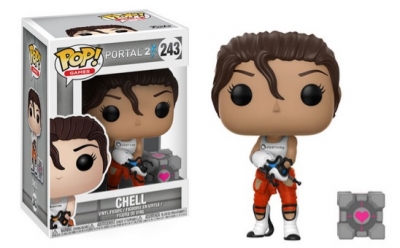 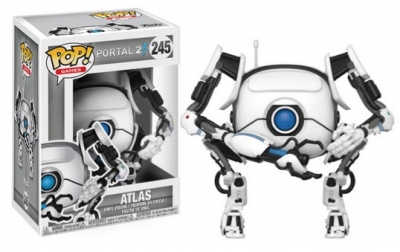 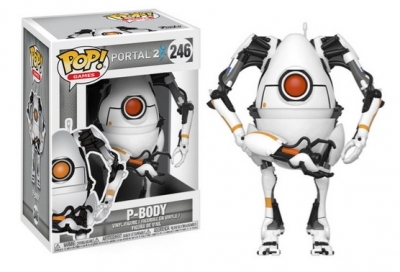 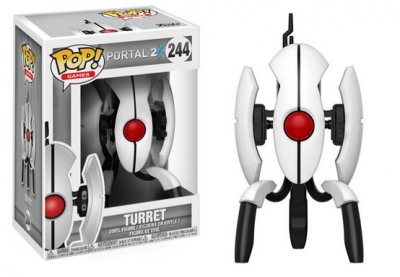 Overall we like the look of each of these Pop figures. We were curious to see which direction they went since the game essentially has two characters, Chell and GlaDOS.

We do like the choices with Atlas, P Body, and Turret as each one is unique in their own right.

This newest line is a solid addition to the Pop Games lines and you will be able to find these on the shelves in October.

Let us know what you think of these Portal Pop Figures.

Nintendo releasing their first smart device app. Maybe Nintendo is late to the game but it does not make us any less […]

Some will say Loki was the true star of the Thor movies.

During a recent visit to the official webpage for PvZGW2, we discovered there is going to be a pre-order bonus for Plants […]

The time has come to discuss one of the more interesting parts of an highly anticipated video game.