What could have been for Injustice 2.

Some recent artwork by Justin Murrary revealed possible scrapped characters Injustice 2 that could have made a difference in the game.

Toward the end of Injustice 2, we felt the game started to fizzle out by lack of creativity when it came to the DLCs. Thought they did some interesting ones like the TMNT, we think they could have been more.

The following characters appear to have been considered but were scrapped from the game.

Check out some of the artwork by Justin Murrary for the Scrapped Characters. 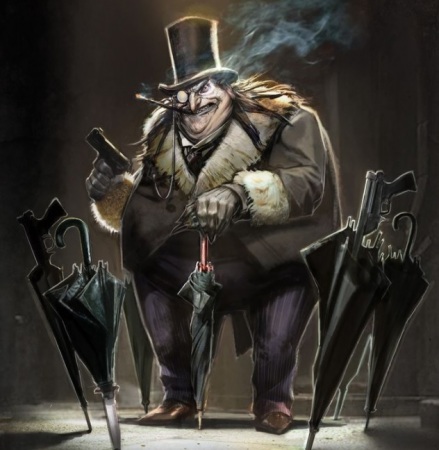 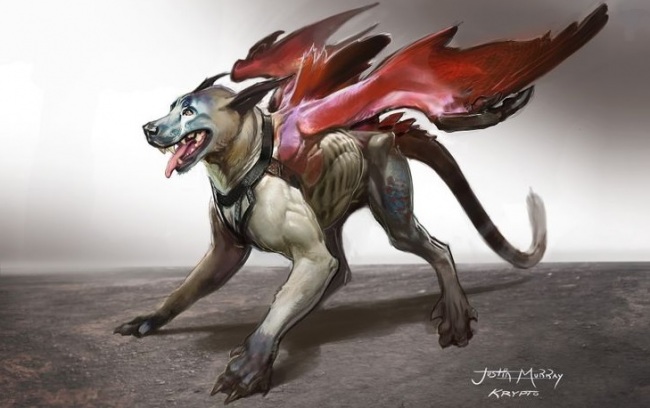 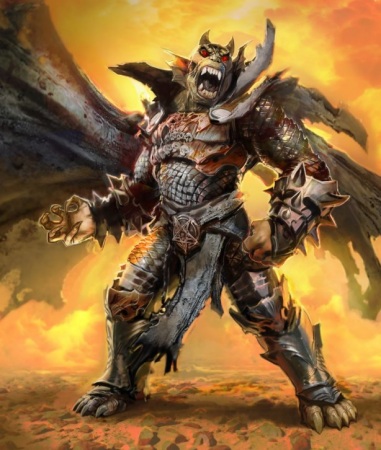 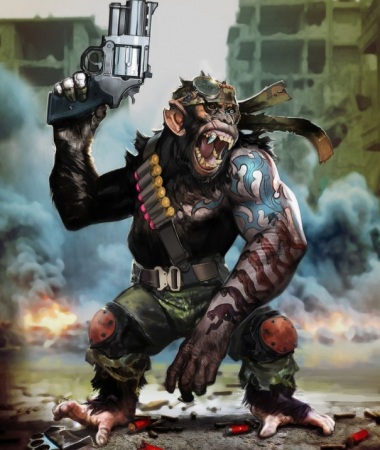 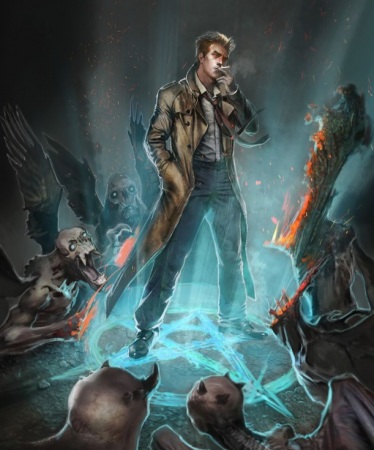 [Show thumbnails]
Looking over the characters, some of them make sense when it comes to why they were erased from the game. Bluebird looks good with her arsenal, but we don’t see a lot of difference from similar characters. The same possibly could be said for the Penguin.

Constantine could be interesting but we are not sure how much more they could have stretched his limited abilities. Eritgan demonic abilities might have felt familiar to what they created for Hellboy.

Krypto and Det. Chimp look like they would have been visually impressive, but the game style might have been difficult for the developers.

If we had to pick two of the scrapped characters, it should have been the Penguin and Krypto. Maybe we will get a chance to see them in Injustice 3>

Do you think they should have kept any of the Scrapped Characters Injustice 2?