You can never get enough of Rick and Morty.

Funko agrees and are creating a new Rick and Morty Pop Figures line featuring some memorable moments from Season 3.

We have previously covered Pop Figures from other animated shows, like Batman the Animate Series and Naruto Shippuden. This made us curious to see how these figures would show up.

The series is going to contain the following figures.

Here are the images of the Rick and Morty Pop Figures courtesy of Funko. 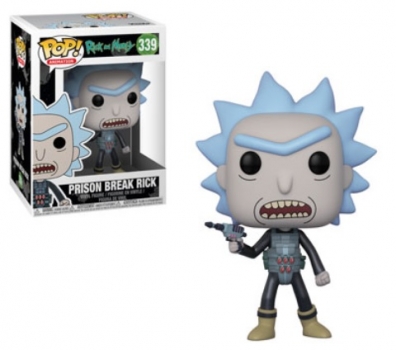 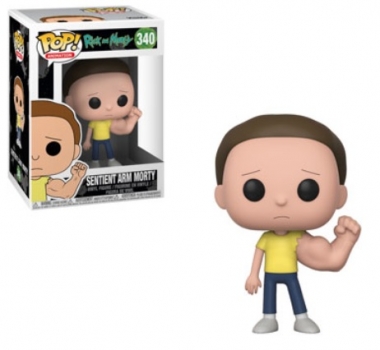 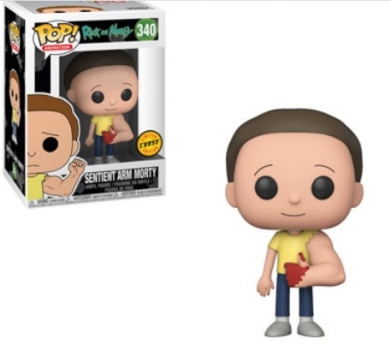 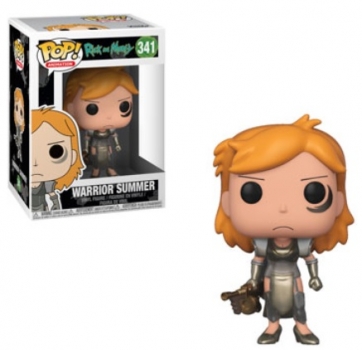 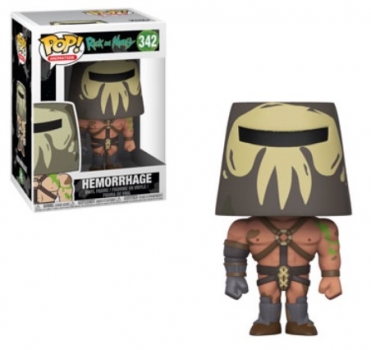 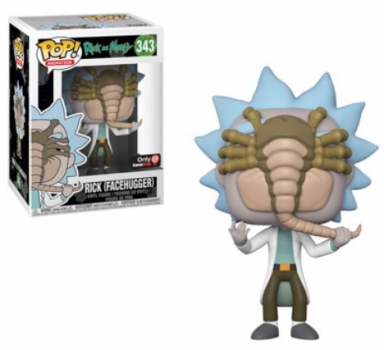 We have not gotten on the Rick and Morty bandwagon yet but are impressed with the figures. If we had to choose our favorites, it would be Hemorrhage and Rick Facehugger.

You can expect to see these figures on the shelves February 2018.

Which of the Rick and Morty Pop Figures are you going to collect?

Not able to make the San Diego Comic Con this year do not worry, Kotobukiya has you covered with this exclusive Bishujo […]

The 2015 WWE season is coming to a close and that means it is time for our WWE TLC predictions. The past […]

How can you not love the 12 Days of Christmas with John Denver and the Muppets. One of the best renditions out […]

The God of Thunder steals the show in November.