The Simpsons Pop Figures Winter Wave reminds us that the universe has some incredible secondary characters worthy of becoming a Pop Figure.

This time around, the decided to branch away from the family where eight of the twelve figures are a secondary character. We have to applaud Funko for doing this. Though we hope they never stop making the Simpsons Treehouse of Horror figures.

The following characters are going to be available when the wave is released.

Here are a couple images to give you a better idea of what to expect. 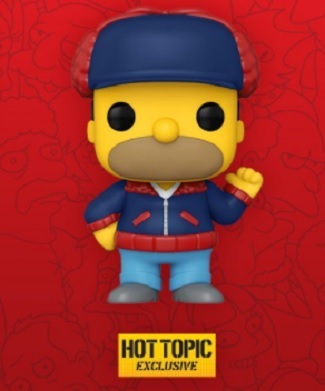 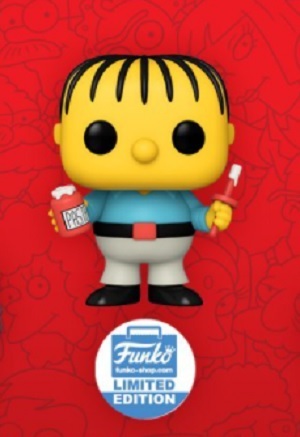 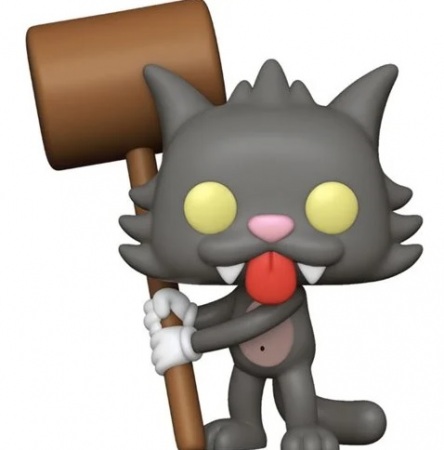 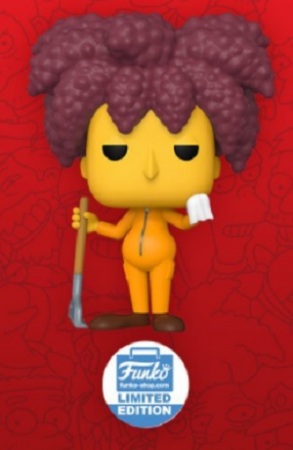 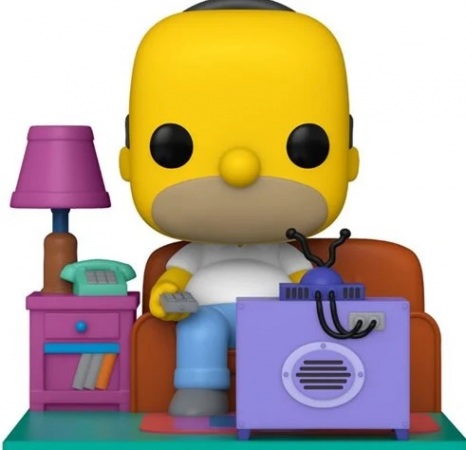 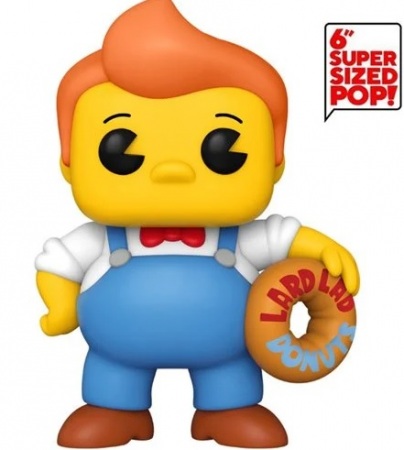 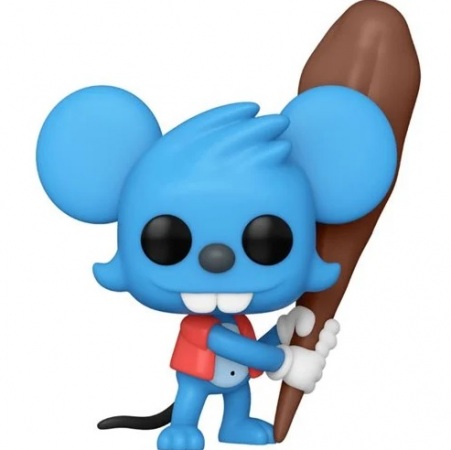 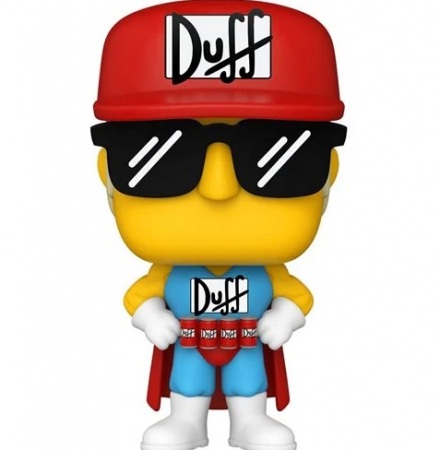 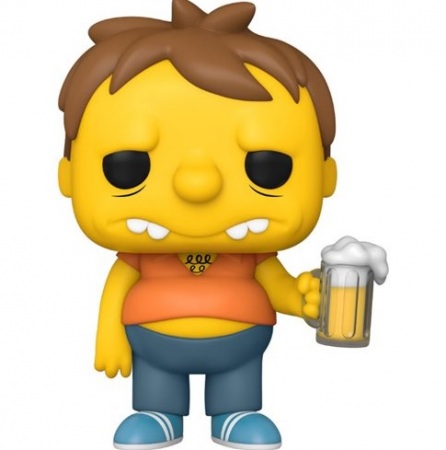 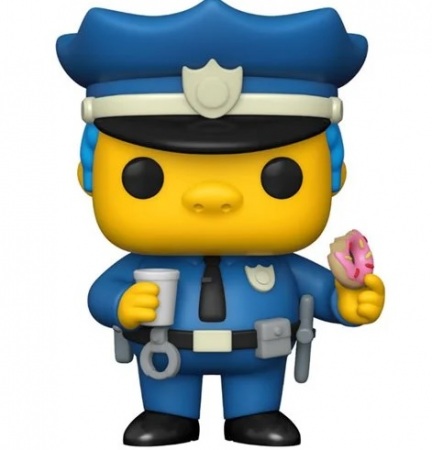 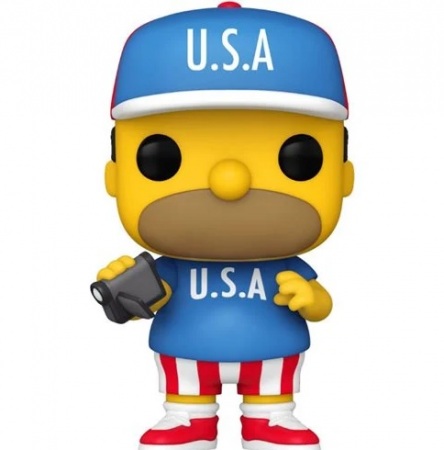 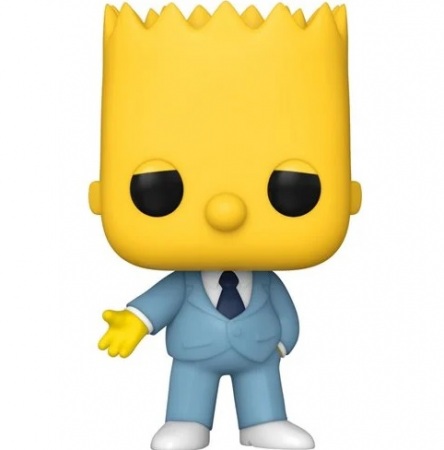 [Show thumbnails]
We absolutely love the character selection this time around. They added some interesting ones from the family but it really shines with the new characters they introduced. Even with the basic designs of the characters, there is enough there to garner our interest.

The only negative thing we have to say is how are some of these characters not already Pop figures.

We do like Home sitting in front of the television. We think it would work nicely with Sideshow Bob, Duffman, and Itchy / Scratchy.

You can order most of these figures online at Amazon, Entertainment Earth, Pop in a Box, and Hot Topic while expecting to see them sometime in Jan or Feb 2021.

Are there any Simpsons Pop Figures Winter Wave you are going to pick up?