Peter is back but who did Funko bring with him for this newest Pop Figure collection?

The Spider-Man Far From Home Pop Figures images were released at the New York Toy Fair and we have to admit we are on the fence.

When Funko previously made other Marvel related figures, like Black Panther or Doctor Strange, we loved the choices they made.

The following characters are going to be included in the set.

Here are the images of the Spider-Man Far From Home Pop Figures. 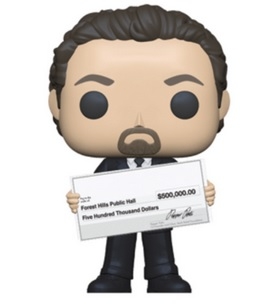 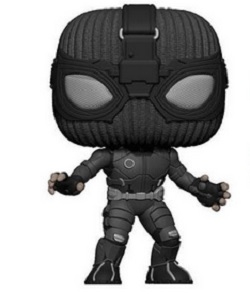 At first glance, we liked the design of the figures, especially when it comes to Spider-man on the wall.

The biggest issues we have is the choice of Hogan and Stealth Suit Spider-man.

Honestly we would have preferred to see Mysterio than Hogan. Not sure why they missed the mark on this one.

These Pop figures will be on the shelves April 2019.

Let us know what you think of the Spider-Man Far From Home Pop Figures and if you will be picking any up.

The tag team, New Day, has become one of the most popular groups over the last year and Funko has decided to […]