The Star Wars universe explored in a unique way.

We stumbled across the Star Wars Galaxy of Heroes mobile game a few months ago and we thought it was time to share our thoughts.

There are a few go to mobile games in our phones, like Plants vs Zombies or Monster Legends, but we are always open to trying new ones.

This one caught my attention so I thought I would try it out. In the game there are several things you can do.

Here are a few screen captures from Star Wars Galaxy of Heroes. 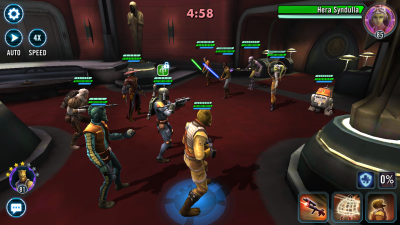 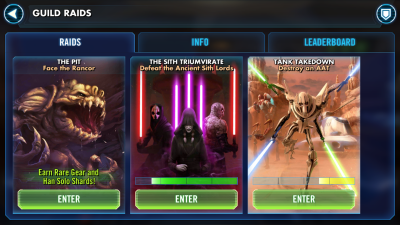 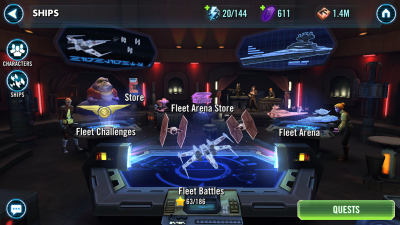 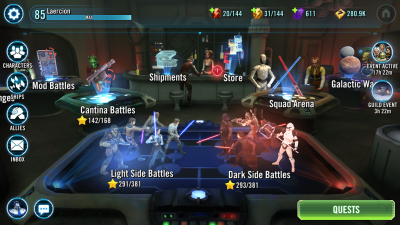 The game is on par with other similar style games. It is fun being able to figure out which combination of characters works best and there are plenty of options.

We do like the how sticking with certain groups, like Bounty Hunters or Jedi for example, where you get better attacks or bonuses. At times the game can be taxing as it takes a bit to earn crystals but if you are patient you don’t need to spend any money to have decent success.

Another positive note is they are constantly doing updates to either make minor corrections or  add new characters and bonuses. We do like this over a previous one we tried, Star Wars Commander.

Star Wars fans should pick this mobile game and it is even enjoyable for the casual fan.

If you ave given the Galaxy of Heroes game a try, let us know what you thought of it.

Funko comes to the mobile world.

More breedable monsters is perfect way to help the game.

If we had to describe our Game of the Month: Besiege in four words, we would choose, Medieval LEGOs of Destruction, for […]