Get ready to have your eyes opened with these Pop Figures.

Funko announced the Stars Wars Concept Pop Figures Wave 2 would be coming at the beginning of next year and we had to take a look to see what they came up with.

Sometimes Funko ventures down a new path for a big line like Star Wars to see what else would strike out fancy. The shiny Pop figures did not, but the Concept waves are intriguing.

This time, Funko opted to go with the following characters,

Here are a few images of the upcoming Pop Figures. 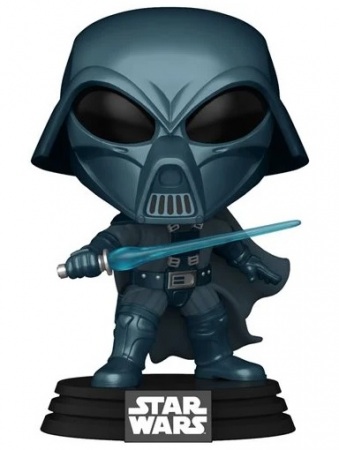 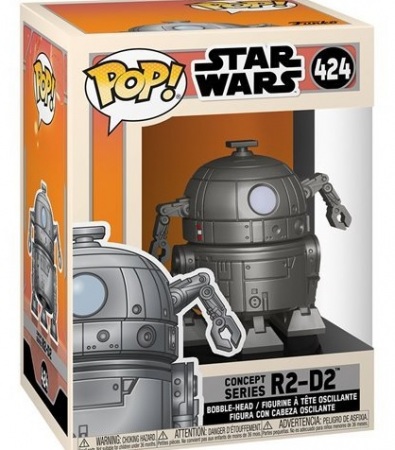 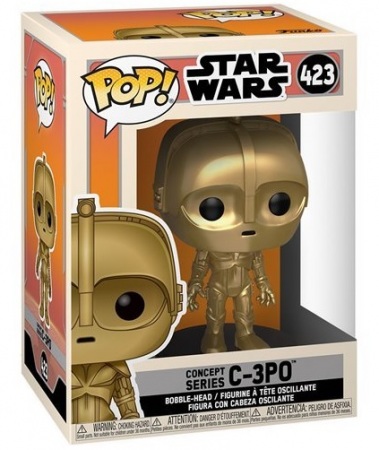 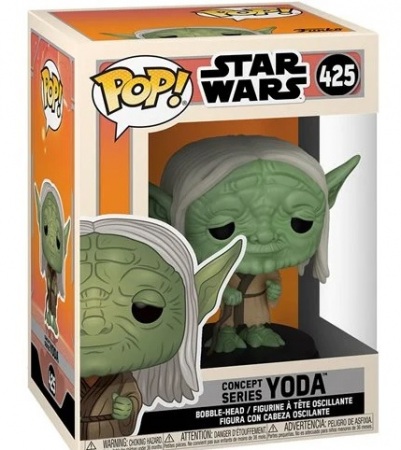 [Show thumbnails]
Just like the first wave, this is an interesting selection of concept characters from Star Wars.

The droid figures are okay but the arms on R2-D2 seem off putting based on the form we have come to love. Yoda with long hair reminds us more of a Goblin we would encounter in World of Warcraft.

We had hoped for a few more since the first wave had more than its fair share, but beggars can’t be choosers.

While this is an interesting idea, none of the new figures make us want to part with our hard earned money. We would give some consideration to Darth Vader, but we saw him the first time around.

This new wave of Pop figures will be available during February 2021 so Star Wars fans should keep an eye out.

What do you think of the Stars Wars Concept Pop Figures Wave 2?