The world of Tekken comes to Storm Collectibles.

Our favorite company is kicking off their Tekken line with the Storm Collectible Jin Kazama figure and can’t wait to see where it goes from here.

Their work on the Mortal Kombat line caught our attention and we have been hooked ever since. After starting on the Street Fighter world, they have branched out to Tekken 7.

They started with the head of the Mishima Zaibatsu and the man who declared war on the world. Jin Kazama.

Here are a few images of Jin to get a better idea. 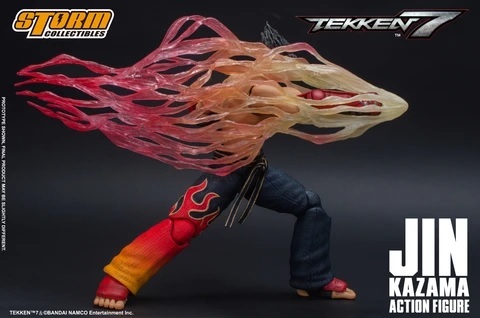 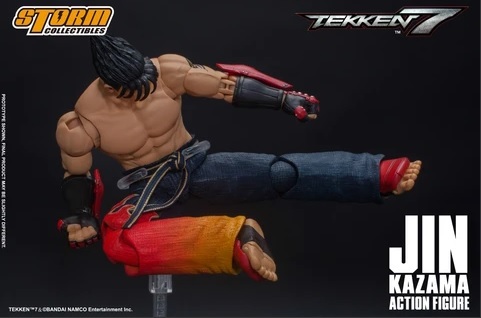 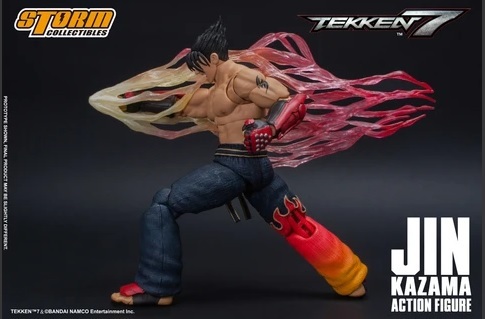 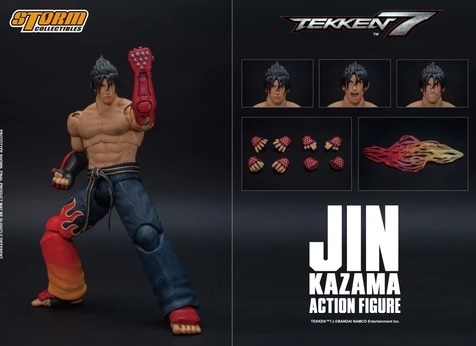 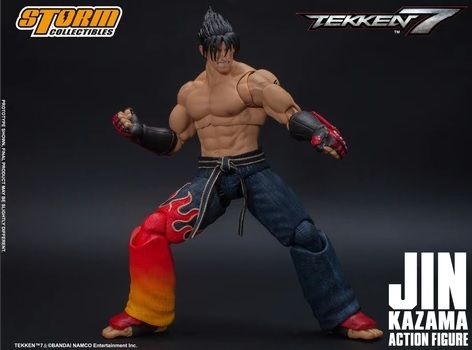 [Show thumbnails]
Storm Collectibles did it again with their design of the character. The artists made it feel like Jin jumped out of the video game and into the physical world.

This time around, they showed off how their articulation could create some unique poses for the character. The special effect is a nice touch and works well as it offers up a dramatic image.

The only downside is not being able to see how Jin would interact with other characters from Tekken 7. If this new line turns out to be worthwhile, we should get a chance to see some interesting displays.

Of course, this made us think which characters would work well in their world. Jack? Akuma? Lili? The game has the roster to make this interesting.

Would you consider picking up the Storm Collectible Jin Kazama figure?