The God of War has returned.

‘The Storm Collectibles Ares action figure is the perfect addition for fans from the game  Injustice God Among Us.

Ares was one of the more enjoyable characters to play from the first Injustice video game, one where JG13 Gamer found delight in using him to teach me an in game lesson.

They decided to continue their Injustice God Among Us line after introducing Doomsday.

This figure will stand around seven inches tall and feature the following. Three interchanging Head Sculpt, four pairs of interchanging Hands, a wired fabric cape, a sword, an axe.

Here are a few images of the figure. 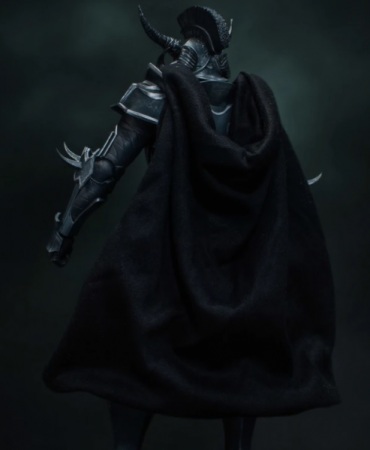 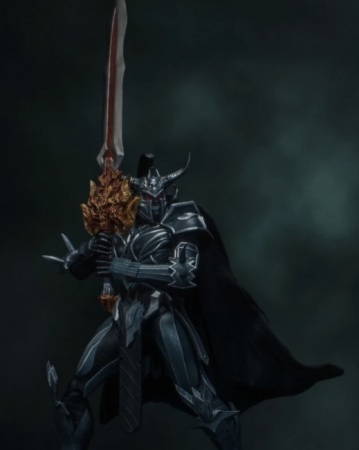 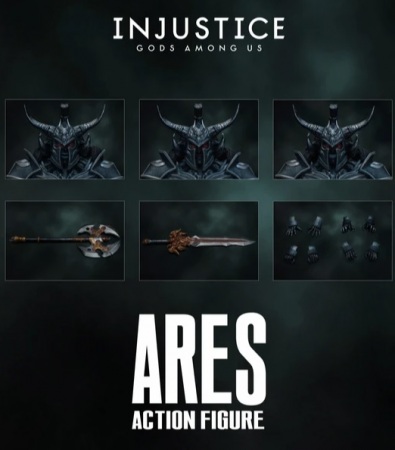 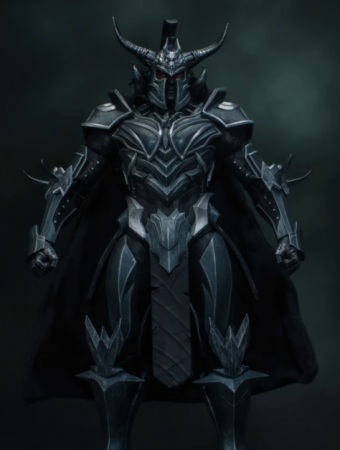 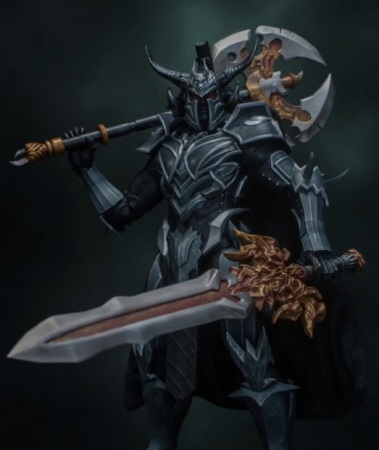 [Show thumbnails]
When you compare this figure up against the video game version, there is no denying the talented artists at Storm Collectibles. They added the right amount of key details along with an amazing paint job to bring the character to life.

We are impressed the details embedded in the weapons and bringing them out of the game in the right scale size. It is impressive to see just how big the sword and axe next to Ares.

The only down side we see is the lack of any special affects for the character. Though they steer clear of it with Doomsday, we feel there might have been an affect or two they could have brought to add an extra perk.

In the end, fans of the character or video game might find enough appeal to add the figure to their collection. You can pre-order this from Storm Collectibles for $95.00 and expect to see it around the second quarter of 2021.

What do you think of the Storm Collectibles Ares figure?