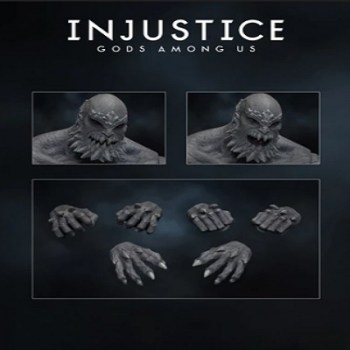 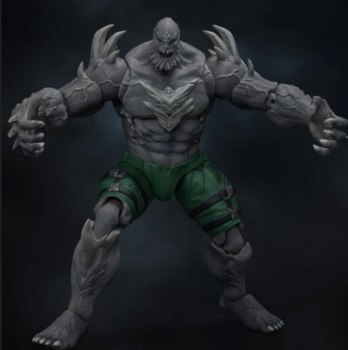 [Show thumbnails]
Initially we were not sure if we would be a fan of this one.

Ben 10 Armadrillo Here is our second installment of our Toy Locker Battle series. This time we both ended up picking characters […]

Are you looking for a new home for your toys? Why not sell us your toys? We are always looking to buy […]

Micro sets are growing in popularity on LEGO Ideas.