Bring back the magic from the arcade game Samurai Showdown.

The Storm Collectibles Haohmaru figure caught our attention by it’s source but kept us around based on the looks.

We said it once before, but we will keep repeating ourselves. Storm Collectibles is quickly becoming one of our favorite developers. From the attention to detail with the character articulation to the little things they do. We can’t forget how they love to dig into the arcade games we love, like Streets of Rage.

This time they decided to venture to the one fighting game that was the top of my list growing up. Samurai Showdown.

They decided to kick off this hopeful new line with the main protagonist, Haohmaru. The figure will come with three head sculpts, four pairs of hands, one Fugudoku (Haohmaru’s sword) and one slashing attack SFX.

Here are a few images of Haohmaru to give you a better idea. 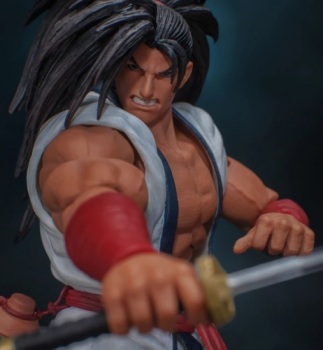 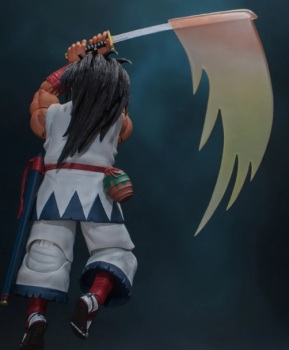 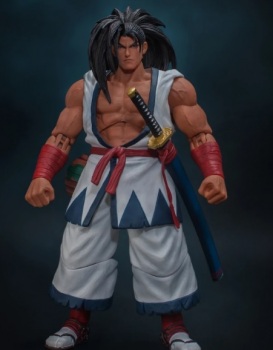 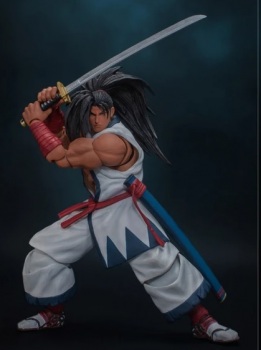 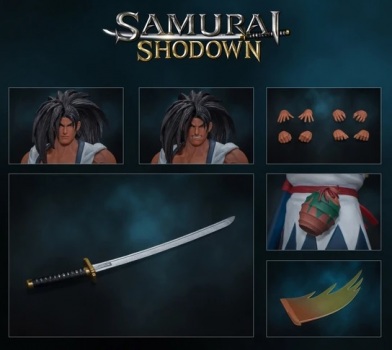 [Show thumbnails]
The first thing that stood out to us was the detail they put into the head sculpts and the character’s hair. Their artists make it feel like the figure will stop moving. We are a HUGE fan of the special affects Storm Collectibles creates to go with the characters.

We think there might be potential for more, but it would depend on who else they bring in from Samurai Showdown.

You can pick up the figure for $85 from Storm Collectibles and should see it by the end of 2020.

Are you going to consider picking up Storm Collectibles Haohmaru?