Expect more fireworks when these new collectibles hit the shelves.

The new season of the hit NetFlix show starts this summer and Funko has created Stranger Things Season 3 Pop Figures to drain your wallet.

The show has spawned numerous things, from Pop Figures, to clothes, and even their own D & D game. You knew it would only be a matter of time, thankfully Funko decided to give us a teaser.

The following characters are going to be included in the Stranger Things Season 3 line.

Here are the images of the Stranger Things Season 3 Pop Figures. 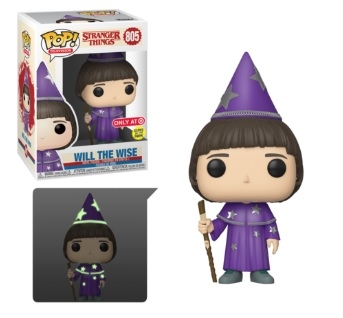 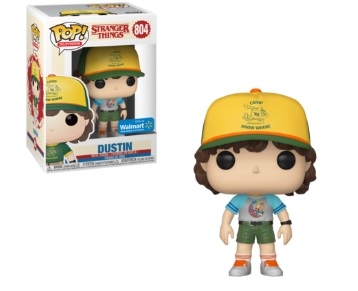 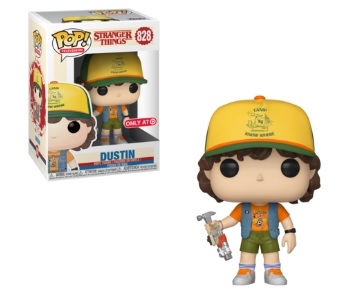 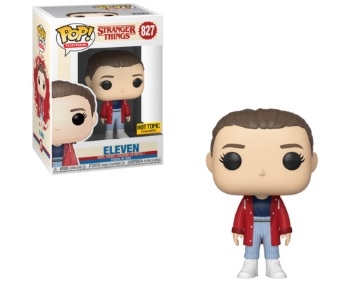 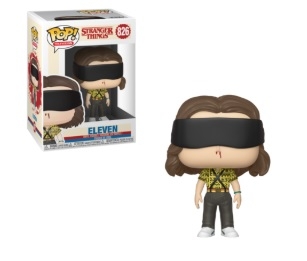 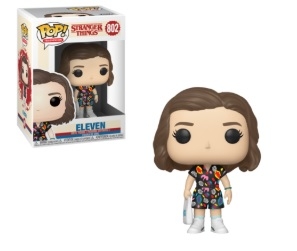 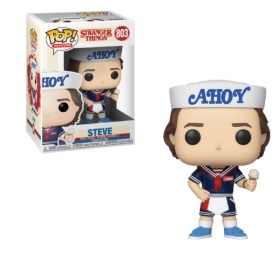 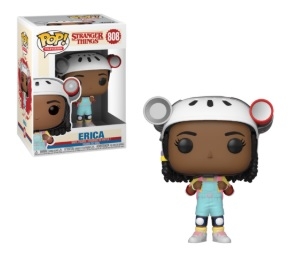 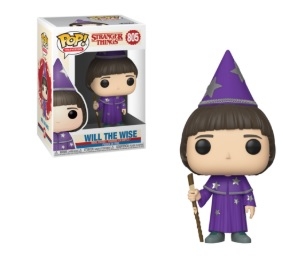 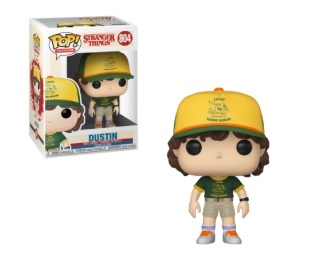 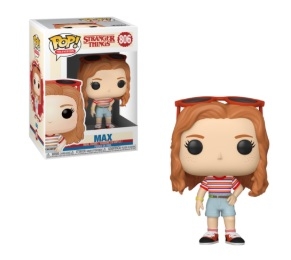 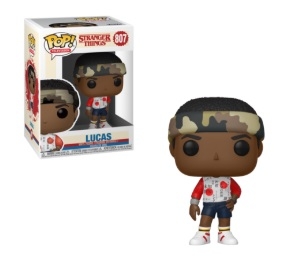 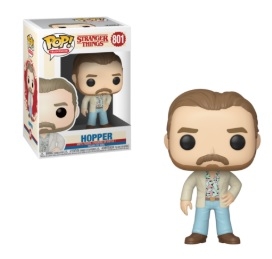 Most of the figures are solid representation but doesn’t shout out oh my god we need to have it.

We do like the variations on Eleven and can see the Hot Topic exclusive as being a must have.

Expect to seem them on the shelves just as the hype is picking up for Season 3 of Stranger Things.

Let us know what you think of the Stranger Things Season 3 Pop Figures and if you will be picking any up.

Everyone loves a good League of Villains.

Forget what you know about this hero from Guardians of the Galaxy and learn the truth behind him.

When it comes to DC villains, this one tends to stand out. Black Manta may stick out to comic fans but when […]

Sure Baby Yoda is cute and would have worked, but this is the real star.