Looking for a new game to remind you of your old school gaming days, then we have one for you.

The indie game, Super Boy Blue Planet released in December 2016 on Steam caught our attention right away as a video game to try.

This 2D platforming game puts you in the shoes of the hero who needs to save his girlfriend who was kidnapped by aliens. Various creepy crawlies stand in your way as you jump and glide your way across the terrain.

One of the reason Super Boy Blue Planet was a hit is the unique graphics. There is something about the color scheme they used to create the environment.

Another favorite aspect of the game is the ability to glide. Once you get used to the mechanics, it is a breeze to float across the colorful setting.

But there are some negatives for the game.

We do miss having any real power-ups in the game. Perhaps this was done because it is a short platformer, but we think one would have been nice.

The game in itself was easy. We would have loved to see a second level added where you could increase the toughness of the enemies you face.

Here are a few images of our game play. 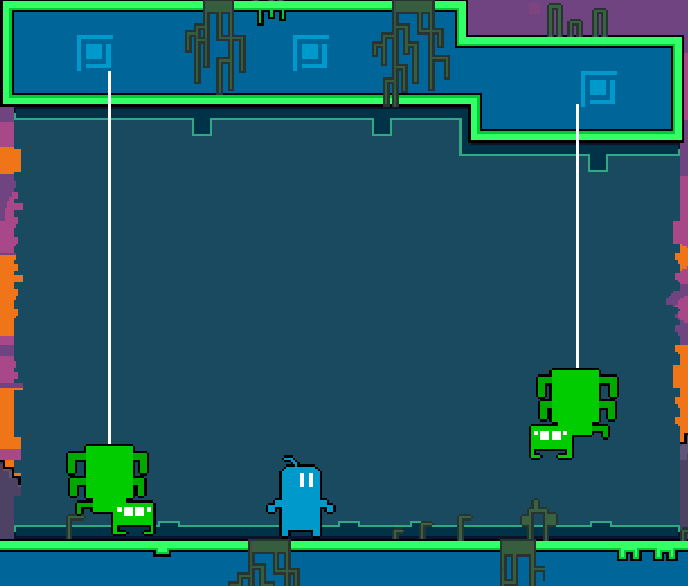 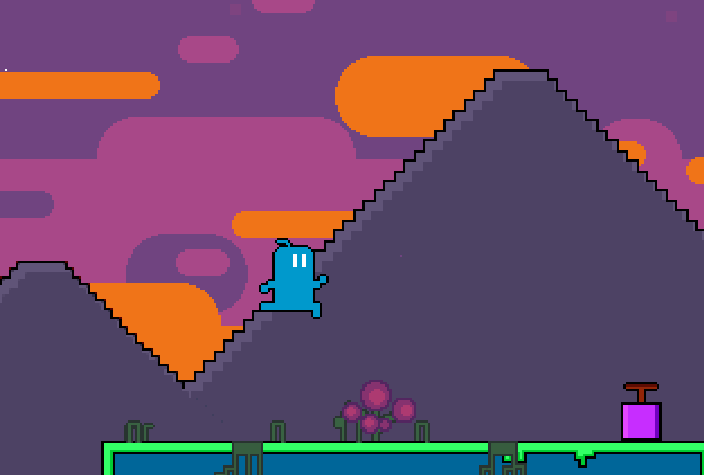 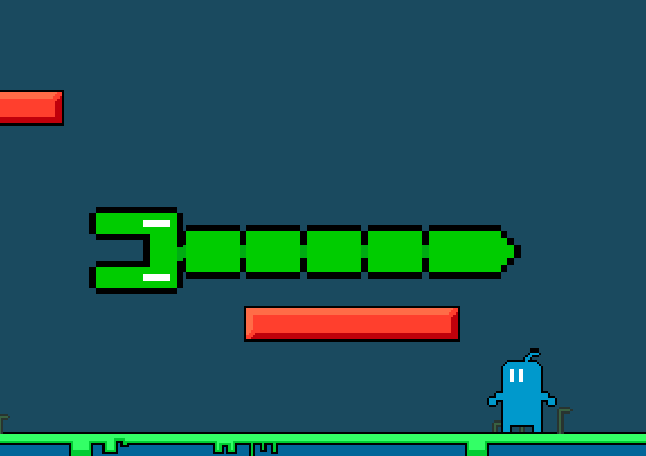 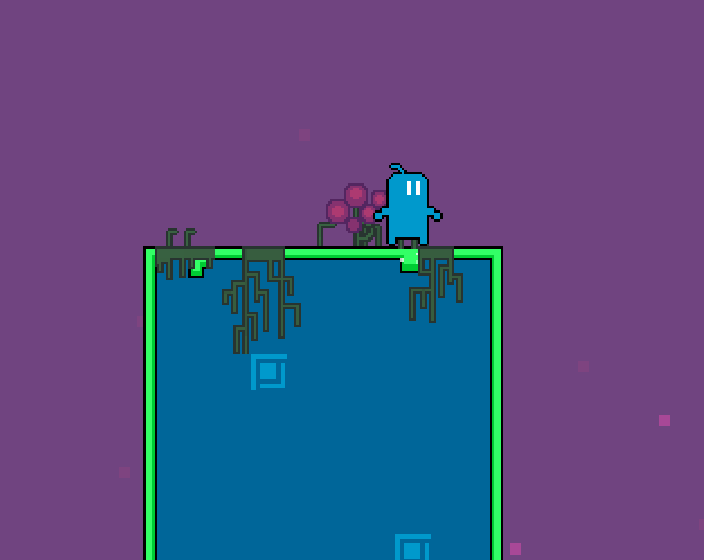 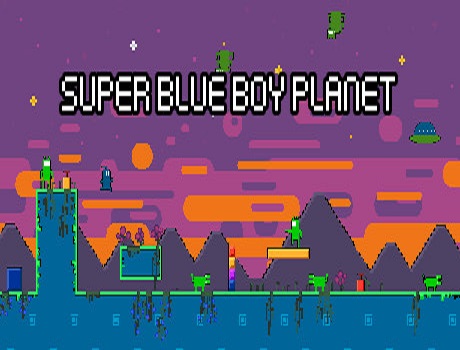 In the end, this is a fun game and a good way to kill a some spare time on a bad weather day.

Right now you can find the Super Boy Blue Planet on Steam for free, though it would still be a value even if you had to drop a few dollars.

If you had a chance to check out Super Boy Blue Planet, let us know what you thought.

We all knew it was coming and Activision officially announced the Skylanders SuperChargers Dark Edition was available for pre-order. We have seen […]

McDonald’s is preparing to release a new toy line for their Happy Meals, Rabbids toys. The popular cartoon show, Rabbids, came to […]