The company has graced Pixar fans with their renditions of our favorite heroes when they created their Incredibles 2 Pop figures line.

When this movie was first announced, we were completely on board with it. We were thrilled to see our favorite super hero family back in action and are curious to see how this plays out.

Never to miss a golden opportunity, Funko created a new line of Pop figures to celebrate the release of the movie.

The following figures are included in the new line.

Check out the following images of the Incredibles 2 Pop Figures. 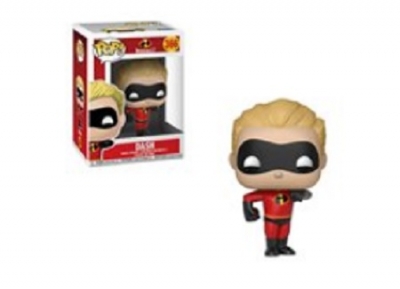 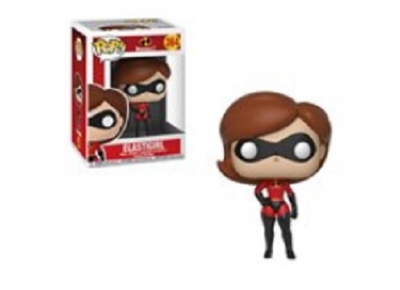 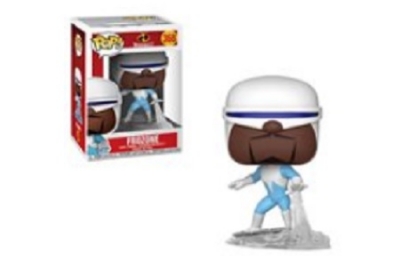 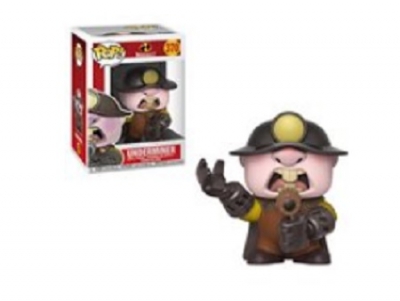 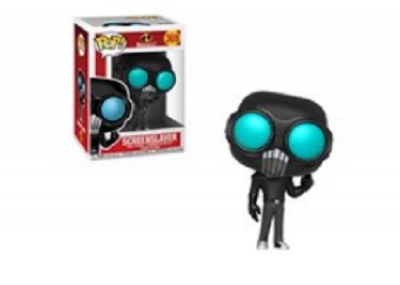 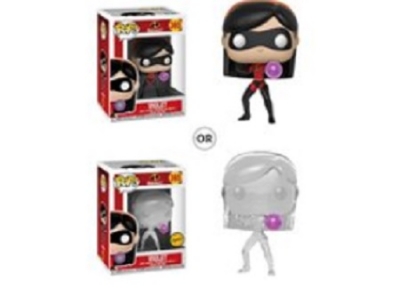 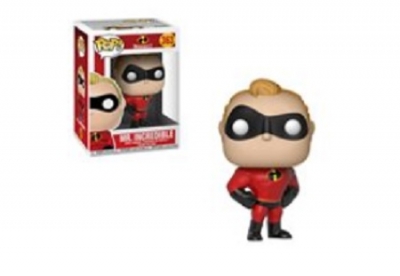 We do like the look of these Pop Figures. They remain true to the characters and we definitely love the addition of the new villain as well as the Underminer.

The one thing we wish they did differently was have variants of Jack Jack instead of Violet.

What do you think of the Incredibles 2 Pop figures?

The time of year is here so we thought it made sense to share with you some of our favorites.