The Suicide Squad Pop Figures will be on shelves soon, perfect to help fuel the hunger for the this newest rendition of characters.

Thankfully DC decided to remake the original Suicide Squad, especially when it comes to the main villain. More on that when the movie releases. For now, we are discussing Funko.

The following characters are going to be available in Pop form. 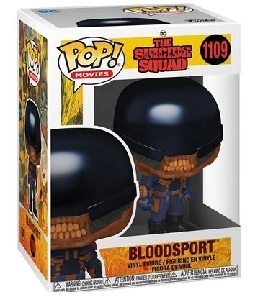 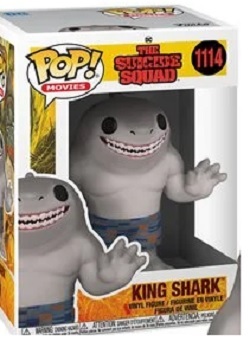 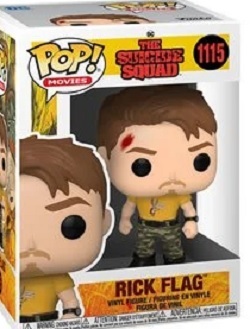 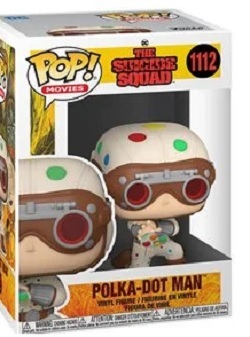 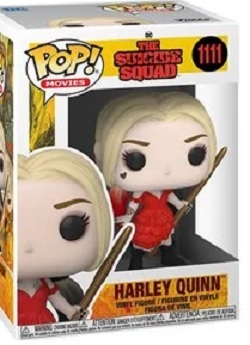 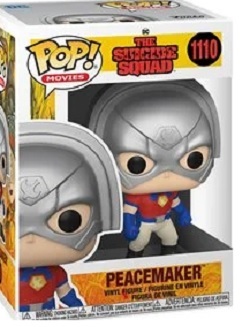 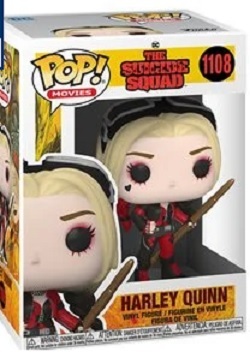 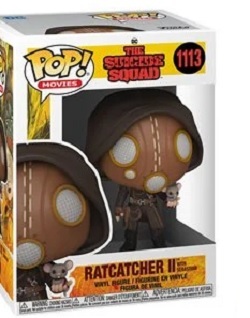 [Show thumbnails]
Though we are excited to see what James Gunn is able to do for the DC franchise, we are not sure if some of the figures selected were right. Especially when we are taking a look at Rick Flag or Harley Quinn.

While most of the figures are decent, they are not outstanding. We would have a hard time passing on King Shark. We also love the look and posture of Polka-Dot man.

You can pre-order some of the figures from places like Entertainment Earth or other online retailers.

Are you going to pick up any of the The Suicide Squad Pop Figures?