The vinyl gods are pushing their action figure line with the upcoming release of Thundercats Savage World later this year.

They ventured out into Thundera and selected a handful of the inhabitants to bring to the Savage World.

Here are some images of each of the Thundercats Savage World figures. 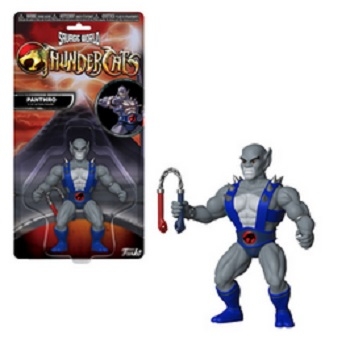 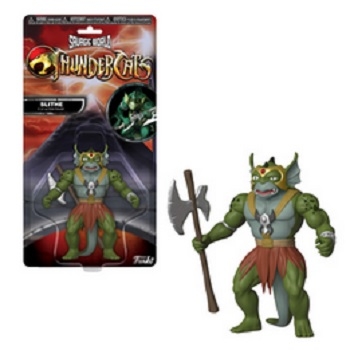 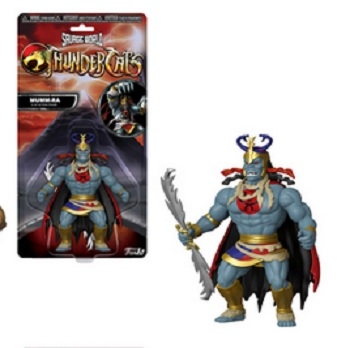 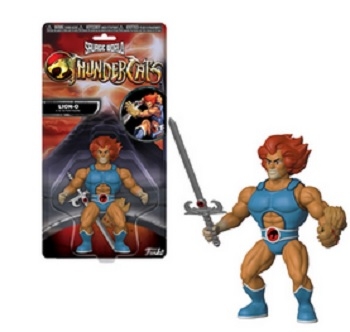 We have to say that we enjoyed this line than the previous Horror Savage World.

Right off the bat, the characters seems to fit based on their body types.

Sure things would have been different had they gone with Cheetarah or one of the Kits. This time they chose wisely. To the point where we might pick some up.

You can expect to see them on the shelves in October.

Will you be picking up any of the Thundercats Savage World figures?

Our favorite time of the year inspired us to search LEGO Ideas for a related project.

Bandai is running a sweepstakes to win the limited item. MMPR fans have a chance to win a Gold Edition Dino Charge […]