These new Pop figures are more than meets the eye.

NYC 2020 saw Funko reveal their upcoming Transformers Generations Pop Figures and we have to say that we are a bit torn on this.

We are a huge fan of the company and for most of the product they put out. Sometimes they do an amazing job with what they produce, like the X-men Pop figures. Other times, not so much. Before we dive into this,just know we do have some concerns about it.

The following characters are going to be included.

Here are a few images of the Pop Figures. 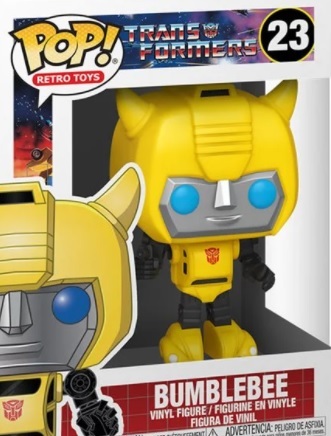 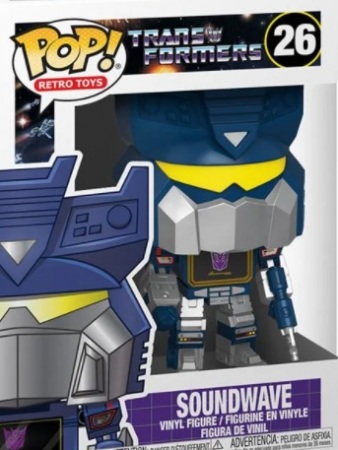 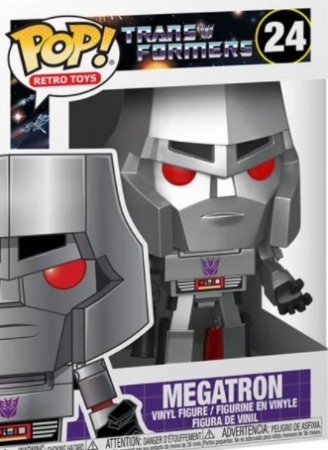 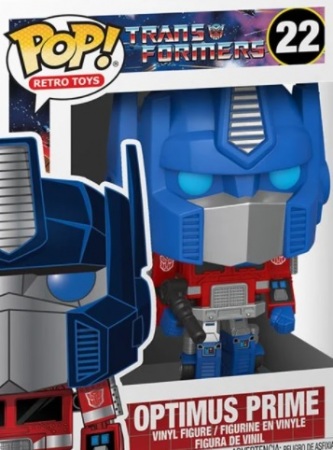 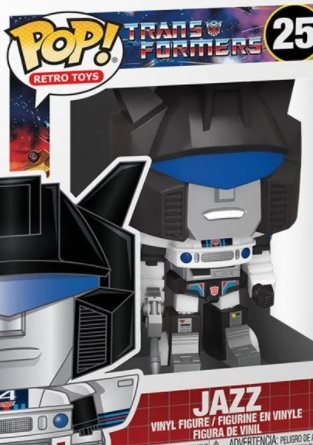 [Show thumbnails]
The overall models are decent enough and they do show a decent amount of detail.Though for some reason they feel off. Maybe it is how Bumblebee’s head looks, though we are not saying the design is bad ,it just feels different.

We are a bit disappointed that they opted to add Jazz to the mix. Perhaps there could have been a better option. Also we are not sure why Funko decided to omit having a chase for this lineup. Maybe they are saving it for a Wave 2?

The Transformer Pop Figures will be available later in Jan 2021 and you and pre-order at places like Entertainment Earth.

Which of the Transformers Generations Pop Figures would you consider picking up?