Funko is expanding upon the line with a Treehouse of Horror Series 2 Pop figures and we are completely sold.

Last time they teased us with a handful of figures, but they learned their lesson and expanded the roster. But did they make the right decisions?

The following characters will be available. 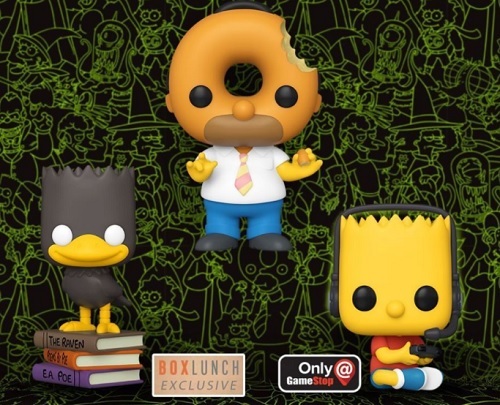 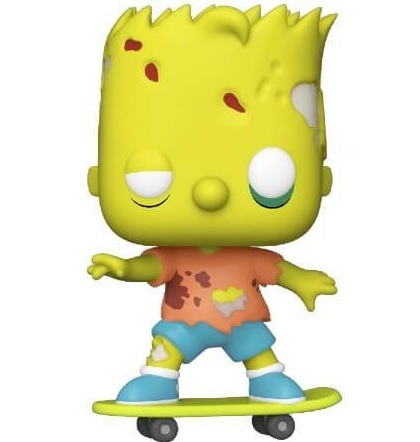 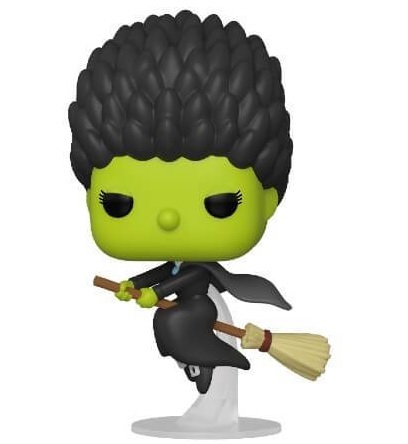 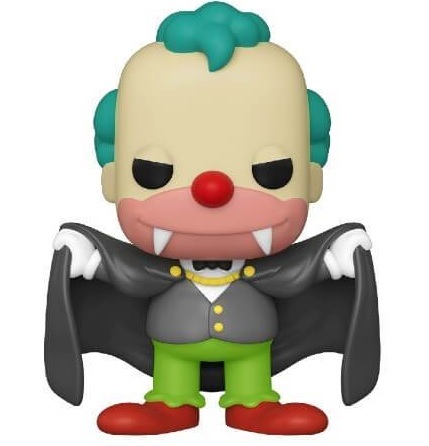 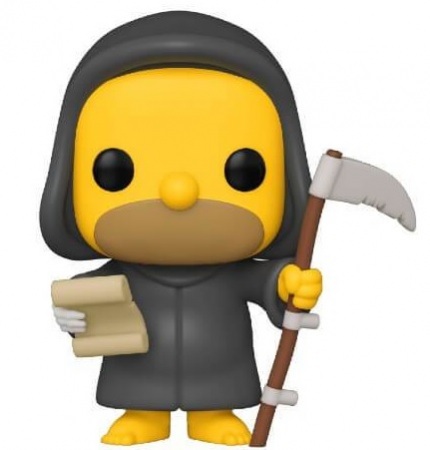 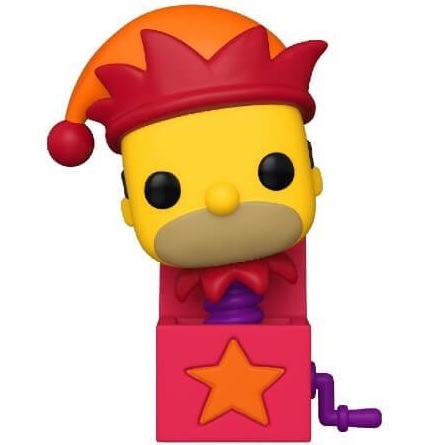 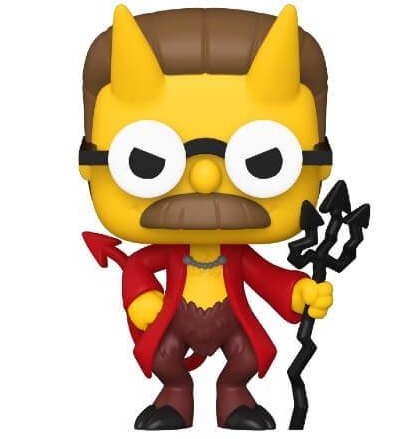 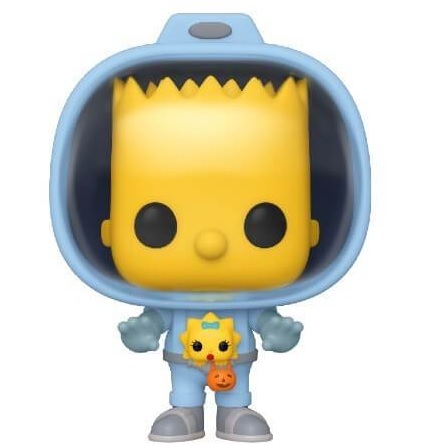 [Show thumbnails]
Hands down, we think they did a solid job picking the characters for this Series 2 wave..

Not only did they bring back some of our favorite character variations, they went to secondary character. Whether it is Ned or Krusty, there are no awful designs. The only downside we see is the lacking of a Lisa character but who knows.

The one figure we would pass on is Gamer Bart. We think they could have done a better job for Gamestop.

We are torn from picking up the Devil Flanders or the Raven Bart. Either way we could not go wrong with these Simpsons characters.

Are you going to consider picking up any of the Treehouse of Horror Series 2 Pop Figures?